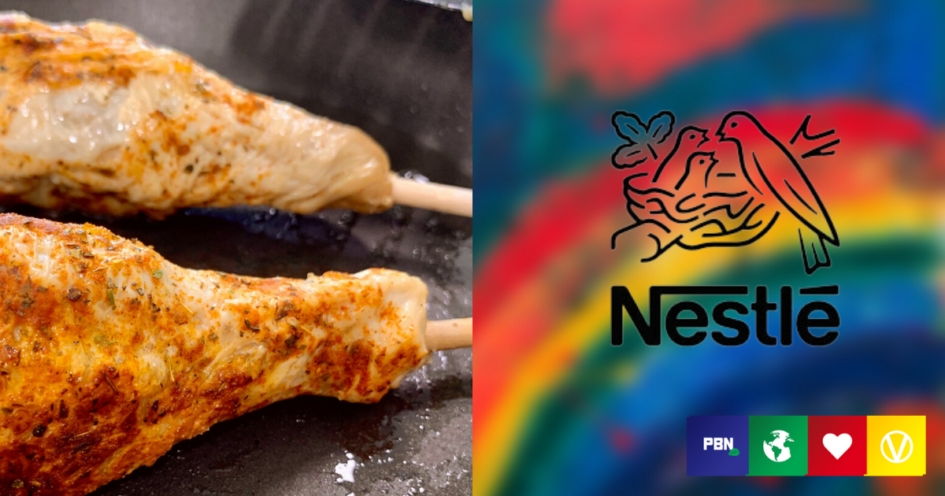 Upon leading a soaring $4 million investment round into Sundial Foods, the multinational is helping expand the company’s plant-based production line.

Nestlé invests in vegan chicken with skin and bones

Based in California, Sundial Foods is aiming to release its realistic products in Bay Area next Spring.

The vegan chicken is made from a blend of chickpea protein, soybeans, and nutritional yeast. Sundial’s team of scientists researched how to best create a meat-like structure without animals, preservatives, or additives.

And everything it recreates claims to be “good for the planet and good for you.”

It was founded in 2019, where cofounders Jessica Schwabach and Siwen Deng began collating feedback on plant-based meat alternatives.

The pair wanted to “tackle dryness” in other options, Bloomberg reports, and spent a year at Neslté’s research and development accelerator site last year in order to do so.

Twenty-two-year-old Schwabach revealed: “People liked the realistic appearance and the high protein content – but their favorite aspect was the plant-based skin,” the outlet adds.

She hopes the products will replace butchers as it “serves the same purposes” without consumers feeling they should become vegan.

You can find out more about Sundial Foods here