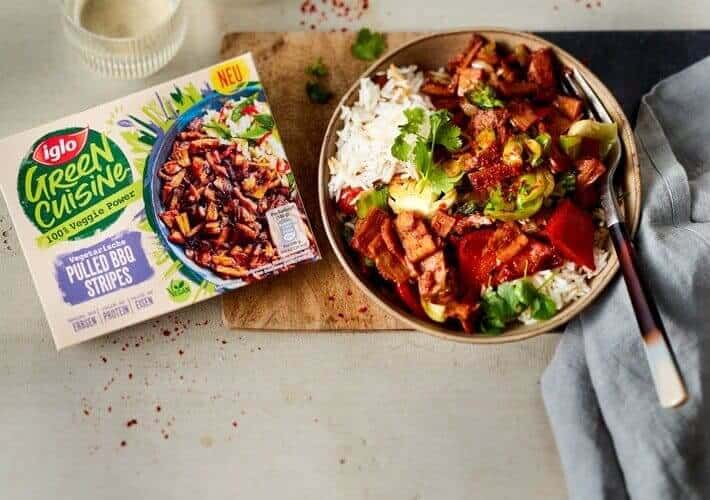 A new coalition government was recently formed in Germany between the (SPD), , and the Free Democrats (FDP).

In a first for the country, the 2021-2025 coalition agreement signed by the parties includes a commitment to promote and advocate for alt-protein products.

“We will strengthen plant-based alternatives and advocate for the approval of innovations such as alternative protein sources and meat substitute products in the EU,” says the agreement in the chapter on nutrition. This statement has been hailed as the first time plant-based nutrition has officially been on the agenda in German federal politics.

Governments worldwide are increasingly recognising that alt-proteins are an important part of the transition to a more sustainable food system. Earlier this year, the Croatian government backed a plan to , while 70% of Dutch people said they to reduce meat consumption.

At the beginning of 2021, the Spanish government , while Denmark’s government released guidelines advising individuals on how to through dietary changes. Progress is also being made in Asia, where the Chinese government has and is attempting to .

“There is a lot to gain on the green account if you think about the climate when you eat,” said the Danish Minister for Climate, Energy, and Utilities, Dan Jørgensen. “It’s not necessarily about completely changing your diet. Even small changes for individuals can make a big difference if there are many of us doing it.”