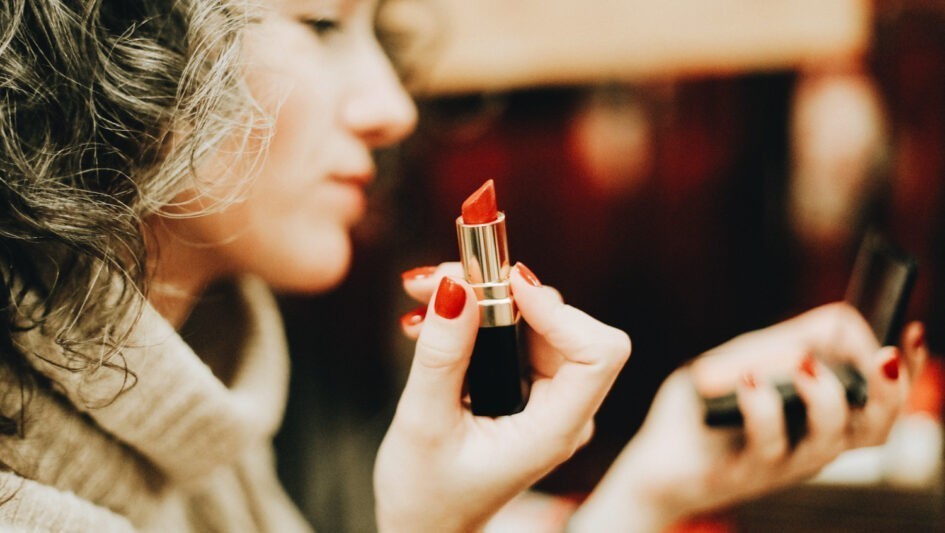 New Jersey just became the eighth state in the U.S. to ban the sale of animal-tested cosmetics.

The New Jersey bill—which was introduced in February 2020, passed unanimously in June 2021, and signed into law last week by Governor Phil Murphy—states that cosmetics developed or manufactured using an animal test after January 1, 2020, cannot be sold in the state. It will go into effect from March 1, 2022.

There are a few exceptions to the rule, including if the test was required by a federal or state authority, and if the ingredient in question is “in wide use and cannot be replaced by another ingredient.”

In cosmetic research, around 500,000 animals (often rabbits, rats, and mice) are used to test for a reaction to chemicals every year. These experiments involve rubbing chemicals onto their skin and eyes, or forcing them to eat or inhale substances.

But around the world, more and more countries are taking a stand. In September, Mexico became the first country in North America to ban cosmetic animal testing. While the U.S. doesn’t have a ban at a federal level, other states with cosmetic animal testing laws include Nevada, Illinois, Maryland, Virginia, and Hawaii.

In 2019, a poll by animal advocacy group Cruelty Free International revealed that nearly 80 percent of American adults support a law to end animal tests for good.

“New Jersey has recognized overwhelming public opinion that animals should not suffer to test cosmetic products or ingredients,” said Vicki Katrinak, the director of animal research and testing at animal welfare organization the Humane Society of the United States. “With a growing number of non-animal test methods available, there is no ethical justification to continue harming animals for the sake of shampoo, mascara, or aftershave.”

There are a wide variety of alternatives to animal testing now. Scientists can grow human cells for testing in the lab, and there are also computational biology options.

“We’re at a point in science now that would have been science fiction not that long ago. It’s astounding what we can do,” confirmed Dr. Jarrod Bailey, former Science and Technology Director at the Center for Contemporary Sciences and current Science Director at Animal Free Research UK, earlier this year.