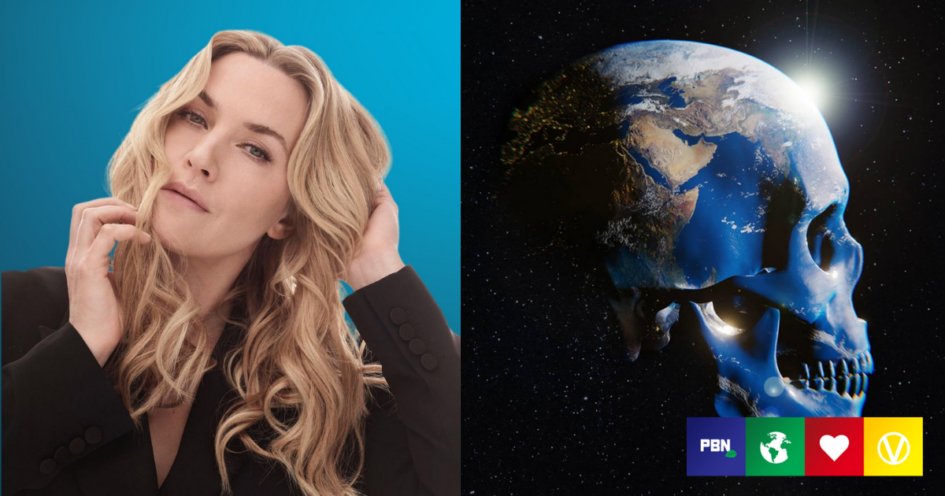 A new documentary narrated by academy award winner Kate Winslet and featuring Richard Branson is unraveling the impact of diet on the ecological and climate crisis. Eating Our Way To Extinction specifically focuses on animal agriculture to deliver ‘hard truths’ about our global changing landscapes.

Eating Our Way To Extinction

It takes audiences on a journey around the world from Scotland to the Amazon Rainforest, hearing stories about food production and its effect on the environment.

Throughout the documentary, people at the very forefront of the climate crisis relay their experiences. It also features local activists and celebrities, as well as scientists who add their verdicts on ‘the most pressing issue of our generation’.

Its goal is to create conversations and help people, industry leaders, and governments question their ‘everyday choices’.

‘When food costs the earth, who pays the price?’

The trailer, which was released this week, depicts shocking examples of natural disasters and human destruction  – among pictures of farmed animals. And it’s dubbed to ‘make you never look at your food or the food industry in the same way again.

‘Time is running out’, Winslet – who is also executive producer – exclaims. The film is directed by Ludo Brockway and Otto Brockway.

Eating Our Way To Extinction is out on September 16 via a limited theatrical release for one night only.