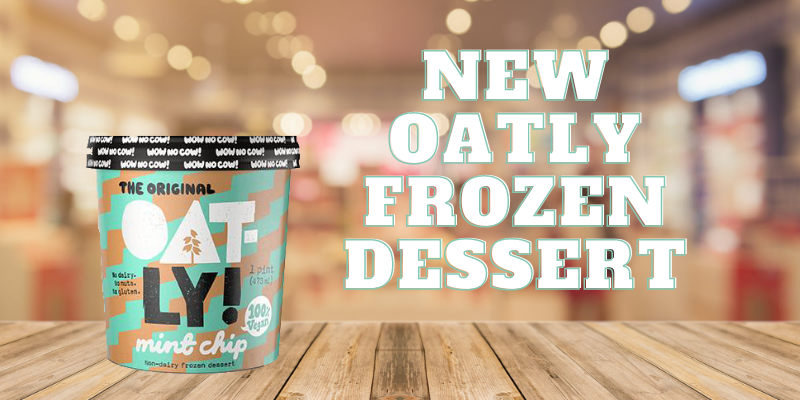 Oatly to bring out a vegan take on the classic mint chocolate ice cream flavour. 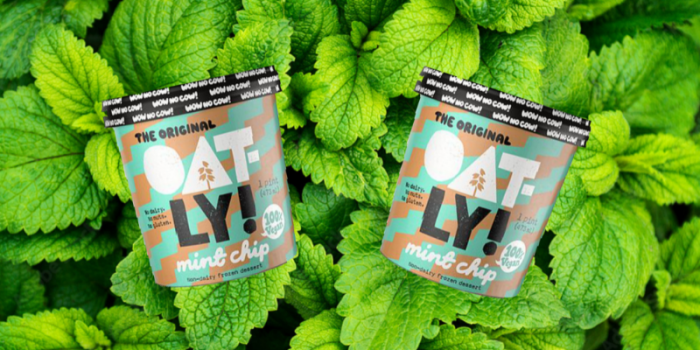 Oatly is bringing out the classic flavour, mint chocolate, to their frozen dessert range next week. It will be priced at £4.50 per carton and sold nationwide in Sainsbury’s, Ocado and Tesco.

It will be a ‘Fresh leafy green mint infused with dark chocolate chunk’. Oatly has also taken on other classic flavours such as coffee, strawberry, chocolate chip, chocolate, raspberry swirl, salted caramel and vanilla.

Although it’s exciting to see Oatly bring out a new product, the company have not been in everyone’s good books recently. In July, Oatly made a $200million deal after selling a stake to a private equity firm linked to the deforestation in the Amazon.

Furthermore, in August, Oatly lost a legal battle after trying to sue small farm foods business ‘Glebe farm’. They were claiming that the packaging was too similar to the trademark Oatly. For a company worth over $10 bn, people are still baffled as to why they bothered trying to bring down such a smaller company.

Regardless of the summer of bad press, boycotting and questioning customers, a Twitter follower replied to the announcement with ‘Mint chocolate ice cream?! Hurrah!!’

Oatly responded, ‘.. we predict good times ahead for all mint choc lovers of the world.‘

Will you be buying the new mint choc frozen dessert from Oatly?