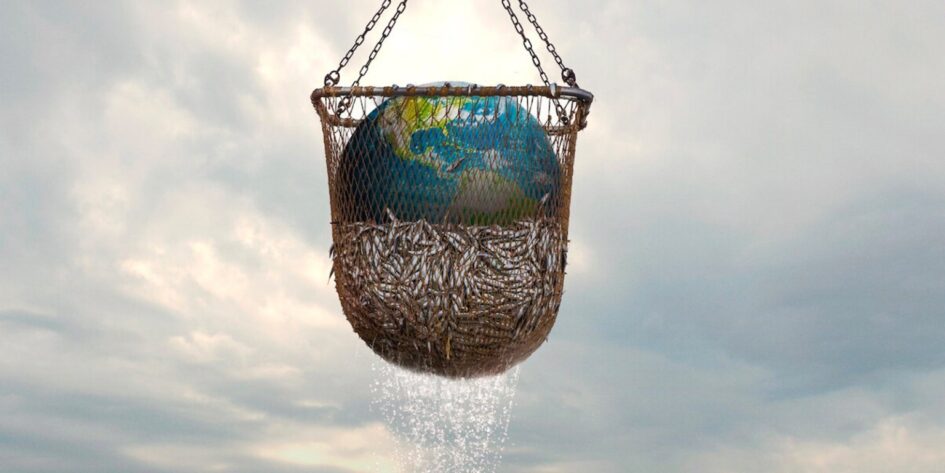 The creator of Cowspiracy is exposing the dark secrets of the fishing industry in the new Netflix documentary Seaspiracy.

The New Netflix Documentary Seaspiracy was made by Kip Anderson and assistant directors Ali and Lucy Tabrizi. Kip is the creator of past films “Cowspiracy” and “What the Health” which are two documentaries that have enlightened many people to transition to a vegan or plant-based diet.

Cowspiracy taught viewers about the negative environmental effects of animal agriculture on land while Seaspiracy changes the focus specifically to fishing and how it affects other marine life and our environment. Many people nowadays know the negative consequences of farming animals for food although not many know about the disastrous effects that fishing also has.

Assistant director Ali said “When we embarked on the journey to expose the leading threat to our seas, we had no idea of the sheer scale of what we were about to uncover, what made things even more shocking though, was the fact that governments and environmental groups are complicit and profiting off its demise.”

When Does The New Netflix Documentary Release?

Cowspiracy’s success has reached many people and led to Kip Anderson subsequently releasing What the Health and now Seaspiracy. His documentaries have received an enormous amount of positive reactions since they’ve aired and are often shared amongst those willing to learn more.

Cowspiracy has also received lots of praise by a number of celebrities and animal advocates worldwide such as Leonardo DiCaprio, Paul Wesley, Russell Brand and many more.

Seaspiracy is set to launch on Netflix on the 24th of March although the trailer is due to release tomorrow, March 3rd. You can view the trailer tomorrow here.

In other news, Jada Pinkett Smith Launches Vegan Beauty Brand alongside Willow, Jaden and Will Smith