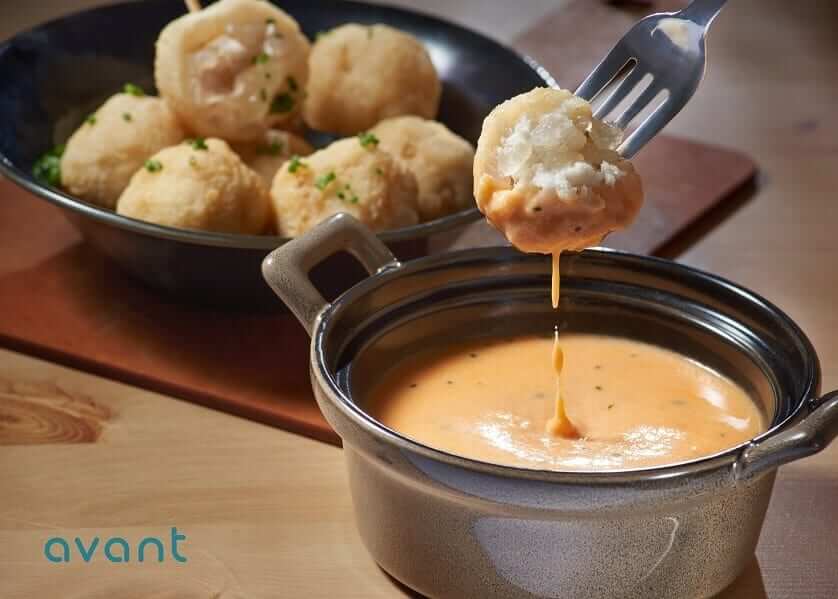 as one of the World Economic Forum’s “Technology Pioneers” recently, Hong Kong’s cell-cultured fish pioneer has announced the opening of a new production facility in Singapore.

Joining forces with A*STAR’s Bioprocessing Technology Institute, a Joint Research Laboratory for Cultivated Fish Bioprocessing in Biopolis, Singapore will be established. The research collaboration will advance the scale-up of Avant’s proprietary process to enable cost-effective, food-grade production of cell-cultured fish.

By jointly developing and optimizing solutions for scalable production of cultivated fish cells, Avant takes another step in its strategic development and commercialization process. The company is the first company in Asia to develop technologies for fish cell cultivation and has showcased multiple commercial products, including the world’s first cell-based . The company also recently announced a , one of the world’s largest fish companies.

, Co-Founder & CEO of Avant commented, “Building on the existing experiences of Avant’s in fish cell cultivation and A*STAR’s expertise in bioprocessing, the collaboration will accelerate breakthroughs in methods to optimise cell cultivation process for meat production. It will achieve process efficiency and cost reduction initially for fish cells. We expect to gain insights into methodologies that can potentially be applied in other cell types as well.”