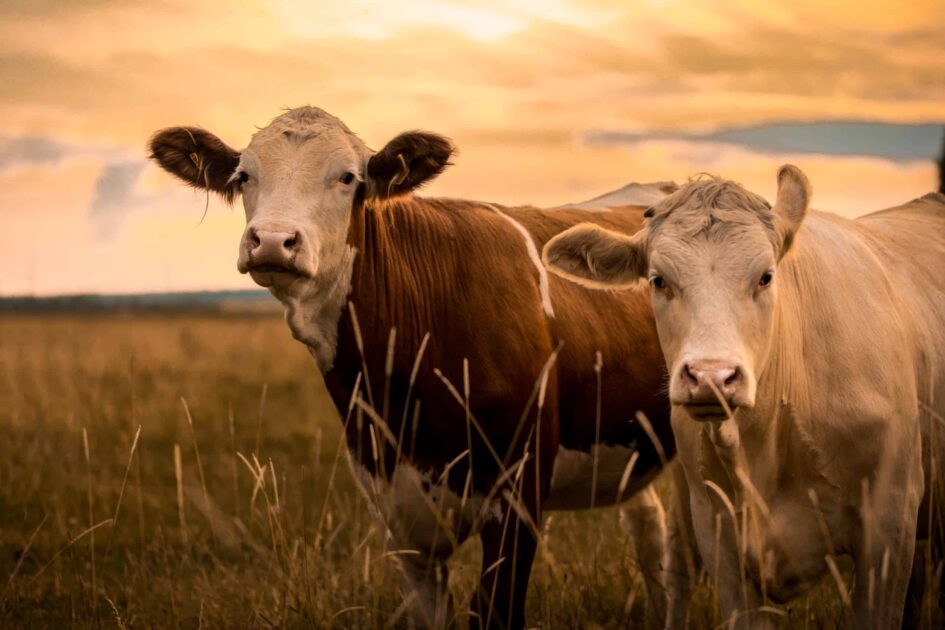 A new by multinational pharmaceutical company has explored the potential impact of cultivated meat on society, the food industry, and the future of meat consumption.

While Merck is not a producer of cultivated meat, it , helping with challenges such as . To gain a better understanding of the future of the industry, Merck surveyed scientists across a variety of disciplines to compile the new report.

Is the world ready?

How important is naturalness?

Secondly, the report questions whether the perceived “unnaturalness” of cultivated meat is likely to be a stumbling block. While most scientists surveyed recognised that “natural” does not always mean good (and vice versa), the general public often does not think in this way.

Some scientists and industry experts in the study point out that the way meat is produced on industrial farms is extremely unnatural — and moreover, cultivated meat can be produced using natural ingredients such as beta-carotene from carrots and omega-3 fatty acids from algae. The challenge will be to convince the consumer of this.

What will cultivated meat mean for farmers?

Alt-meat often attracts backlash from those who work in the conventional meat industry, and many ask what the transition to cultivated meat will mean for farmers.

Cor van der Weele, a professor at Wageningen University, has an idea. She suggests that farmers could raise a few animals and use their cells to produce cultivated meat in small on-site bioreactors. This could allow communities to produce their own slaughter-free meat, eliminating concerns about the product’s origin and allowing farmers to stay in business.

The report concludes that for the shift to cultivated meat to be successful, it will be necessary to design completely new food systems with a focus on sustainability. It will also be important to communicate with those who currently don’t have a favourable opinion of cultivated meat, and to learn from innovative approaches in other sectors.

“The real key is to remind people that the current path that we’re on is completely unsustainable. We simply cannot continue feeding ourselves the way that we are,” said , in the report. “We have to get a lot more efficient about how we produce our food. Going big with animal agriculture is not getting us there. Going small with cellular agriculture and microbioprotein production is a far more likely way to succeed into the future.”