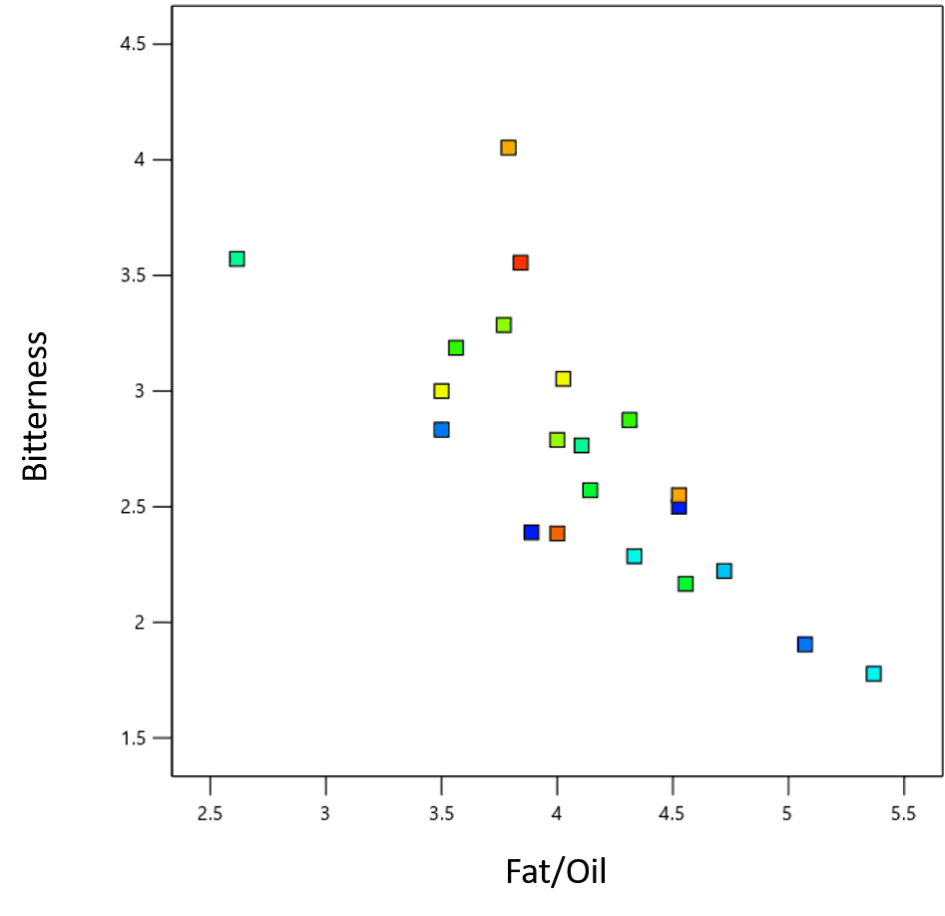 , a German designer of flavours and fragrances, has spent over a year studying the correlation between ingredients in plant-based burgers and sensory features such as taste and texture.

The aim of the research was to allow food product designers to improve the qualities of their products in order to more accurately replicate beef-based burgers. It focused on searching for factors that improve juiciness, elasticity, and fatty texture, while reducing firmness, fragility, stickiness, and off–notes.

Over 20 flavourists, food scientists, sensory experts, and chemists helped to design the experiment, and the results were evaluated by a panel of 12 experts trained in assessing meat substitutes.

One finding was that fattiness helps to reduce bitterness. The team also found that while fibres have an impact on taste and texture, this varies according to the type of fibre used.

MANE says it has several more studies planned which will help to further improve plant-based products. One will examine extrusion and its consequences on flavour stability, while others will look at the role of fat in mouthfeel and juiciness perceptions and the choice of colouring agents to ensure visually appealing products.

The organisation is among a growing number working to advance the development of plant-based foods. For example, Motif Foodworks has created a number of solutions for the industry, including and . Fat is increasingly recognised as being extremely important when it comes to developing authentic meat alternatives, and several startups are .

“Creating the right kind of fat structures in plant-based foods is one of the most significant — and exciting — challenges in the category because fat plays such a critical role in what makes some of our favorite food experiences so satisfying,” said Mike Leonard, CTO at Motif FoodWorks.