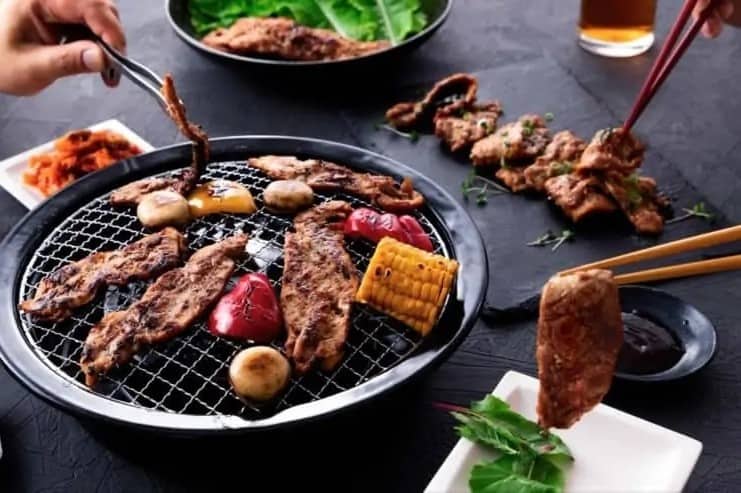 , a food tech company based in Tokyo and now operating in the US, has recently announced the launch of a new version of its popular short rib product: the Next Yakiniku Short-Rib 2.0.

Last month, the pioneering Japanese brand “NEXT Pork”, “NEXT Tuna”, and “NEXT Milk”, set for imminent commercial release. In June, the company announced a new collaboration with , a popular US burger chain and one of the fastest-growing burger franchises in the country.

The “Next Yakiniku” range includes Short-Rib and Skirt-Steak variants, attracting keen fans and strong media interest since it was launched last year at Yakiniku Like, a popular barbecue franchise with branches all over Japan. Previously, plant-based meat was not widely available in restaurants in. Now, Next Yakiniku is available in supermarkets nationwide and is offered in a variety of other restaurants. It is also now available in other countries such as Singapore, Hong Kong and Taiwan.

The revised Short-Rib 2.0 has a firmer texture and the shape has been flattened and enlarged so that it looks even more like sliced beef. It also contains 5% more protein than before and the sauce is tastier, making it even closer to the taste of a real Japanese beef steak.

Next Yakiniku Short Rib 2.0 will first be available in Japan through the company’s e-commerce website, then in retail stores and restaurants, and finally overseas. Next Meats plans to continue selling the older Short Rib 1.1 as well.

co-founder of Next Meats Co. and CEO of Next Meats Holdings, said at the press conference that he is pleased to finally present the results of years of research and hopes that the updated Next Yakiniku Short Rib 2.0 can inspire more people to try Next Meats products and other plant-based foods.

Read more about the new product at

BVeg Foods: “One Stop Shop Solution for Plant Based Meats”

The Smart Protein Project: Developing the Next Generation of Plant-Based Fish