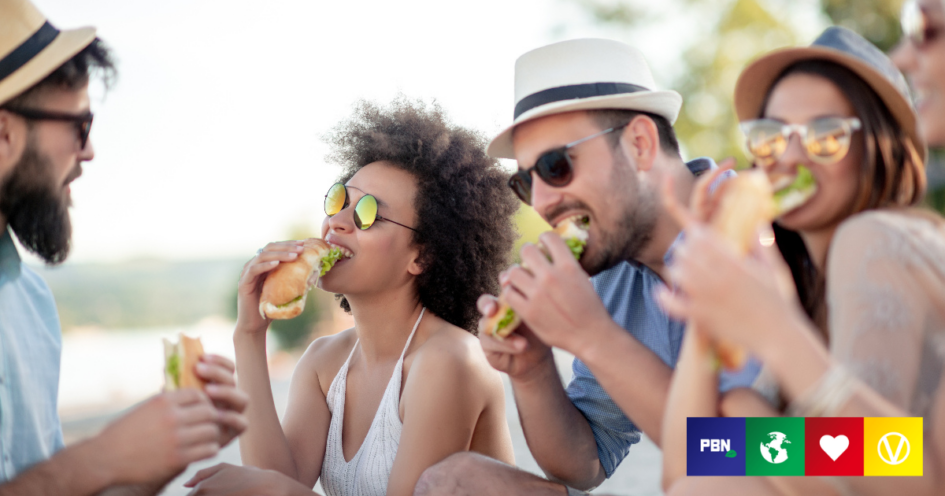 According to a new study, the number of people in the UK that consume plant-based alternatives is on the rise. And it’s women and millennials that are most likely to report consumption.

Published in Science of The Total Environment, The role of plant-based alternative foods in sustainable and healthy food systems: Consumption trends in the UK assessed data from the National Diet and Nutrition Survey.

Over the decade, consumption increased by a staggering 115 percent.

Women were most likely to eat plant-based, according to the study. And within that group, millennial women between the ages of 24 and 39 were the highest vegan eaters.

The authors say the results support the hypothesis that plant-based foods are important in transitioning towards a sustainable food system.

“This highlights the urgent need to assess in detail the environmental and health impacts of large scale and population-wide consumption of plant-based alternative foods in comparison to their animal-based equivalents,” the study reads.