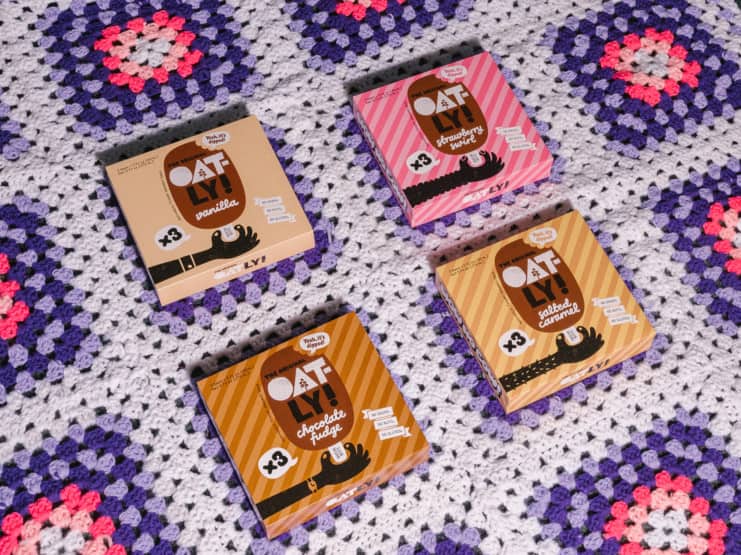 Oatly’s new Ma’anshan production facility is in the Anhui Province in China and has the potential to produce an estimated 150 million liters of oat-based products annually at full capacity. The news comes just a few months Asian factory in Singapore in July. The new production facility is part of a to build factories fit for the future, with efficient use of resources and minimal negative impact on the planet.

In other Oatly news, its new non-dairy frozen dessert bars will be available in four flavors, including Vanilla, Strawberry, Chocolate Fudge, and Salted Caramel, all with a chocolate coating. The latest innovation will be available at more than 3,000 retail outlets through national and regional grocers including , Wegmans, Schnucks, Harris Teeter, Giant, Stop & Shop, Fresh Direct, and more with a suggested retail price of $5.99.

“The Chinese market is an important part of Oatly’s global expansion, and the Chinese people play a big part in shifting towards a more sustainable and mainstream plant-based consumption. We are confident in the continued growth of the Chinese market and that the new Chinese factory will accelerate our mission to drive a societal shift towards a plant-based food system for the benefit of people and the planet,” commented Toni Petersson, Oatly’s CEO.