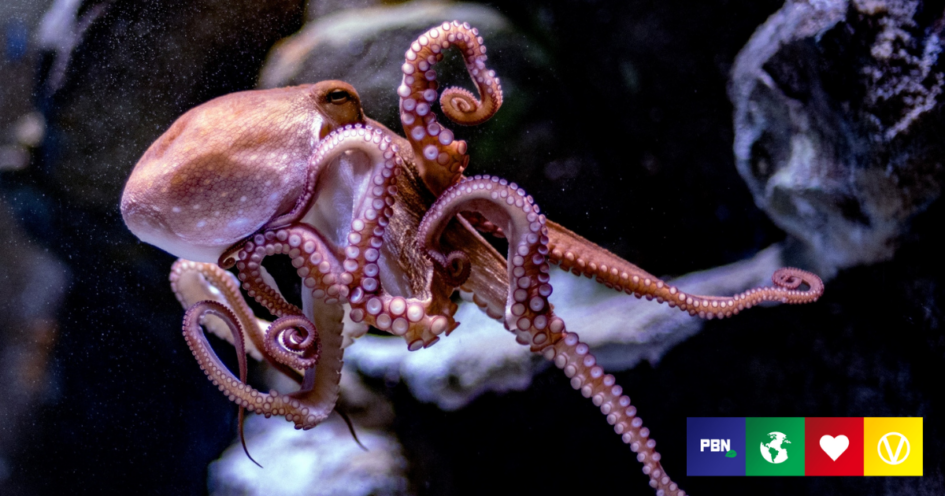 Octopus farming needs to be banned amid plans to launch the world’s first intensive octopus farm, campaigners warn. Now, a petition has been launched to urge the UK government to ban imports.

“This is the UK’s chance to prevent powerful, damaging, and unethical supply chains evolving,” the call reads.

Verify Humanity is behind the petition. The organization aims to end speciesism and make animal welfare a global priority.

“With the opening of the world’s first octopus farm announced shortly after it was declared that the species are sentient creatures, this can only be described as an environmental and welfare travesty,” the group told PBN.

While policymakers have recognized octopuses as being sentient, meaning they can experience emotions, this is part of the Animal Welfare (Sentience) Bill which has not yet become law.

Last year, it was uncovered that Spanish firm Nueva Pescanova Group was to open an aquaculture facility to start farming octopuses.

This caused uproar among campaigners as the company was tight-lipped on how the creatures would be kept, with fears it would become a factory farming structure of the sea.

According to Verify Humanity, the British government needs to “think ahead” and ban imports of farmed octopuses before farming commences.

It comes amid soaring research into octopuses, which are “remarkably intelligent” and territorial creatures.

According to London School of Economics researchers, ensuring high welfare when farming the animals is “impossible.”

Octopus Farming: Why It’s Travesty For Animal Welfare And The Environment

EU Could Ban Imports Of Coffee And Beef Linked To Deforestation