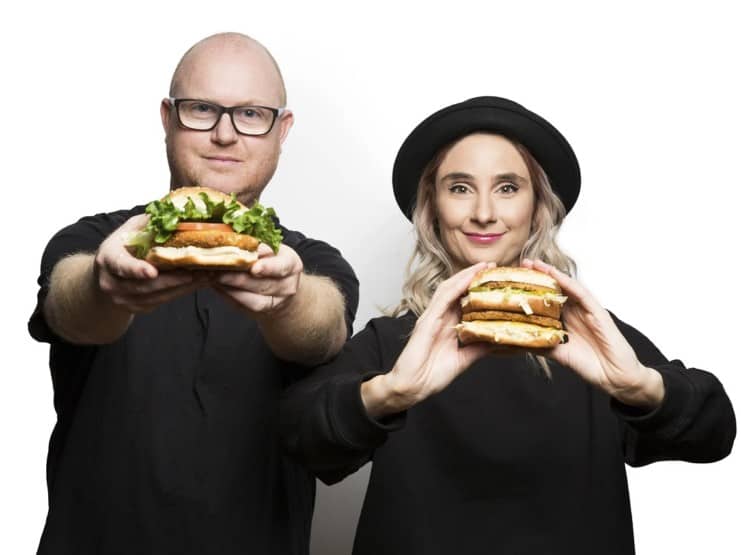 , the first vegan fast-food chain , today announces it has entered the Frankfurt Stock Exchange to begin trade in the European market, and that it has received eligibility from the Depository Trust Company (DTC), enabling its stock to be more easily purchased by US investors.

The Toronto-based company has begun trade under the symbol IA9 on the , the twelfth largest stock exchange in the world by market capitalization, and the largest in Germany. In addition, Odd Burger has changed its U.S. ticker symbol on the OTCQB to .

Odd Burger currently operates six locations, plus four in development, with plans to have 20 restaurants operational by this time next year throughout the US and Canada. Previously known as Globally Local, earlier this month the in October of more than $233,000, a 41% increase over the previous month.

“Our intention to be a publicly-traded company has always been strategic, to maintain a level of independence that isn’t always possible when companies accept venture capital or investments from large food and agriculture conglomerates,” said Odd Burger co-founder and CEO

“In Canada, the United States, and now Europe, we can be supported directly by people who share our vision to transform the fast-food industry, and that includes our regular customers.”

Odd Burger Corporation is traded on the TSX Venture Exchange under the symbol ODD, on the OTCQB under ODDAF, and on the Frankfurt Stock Exchange under IA9.