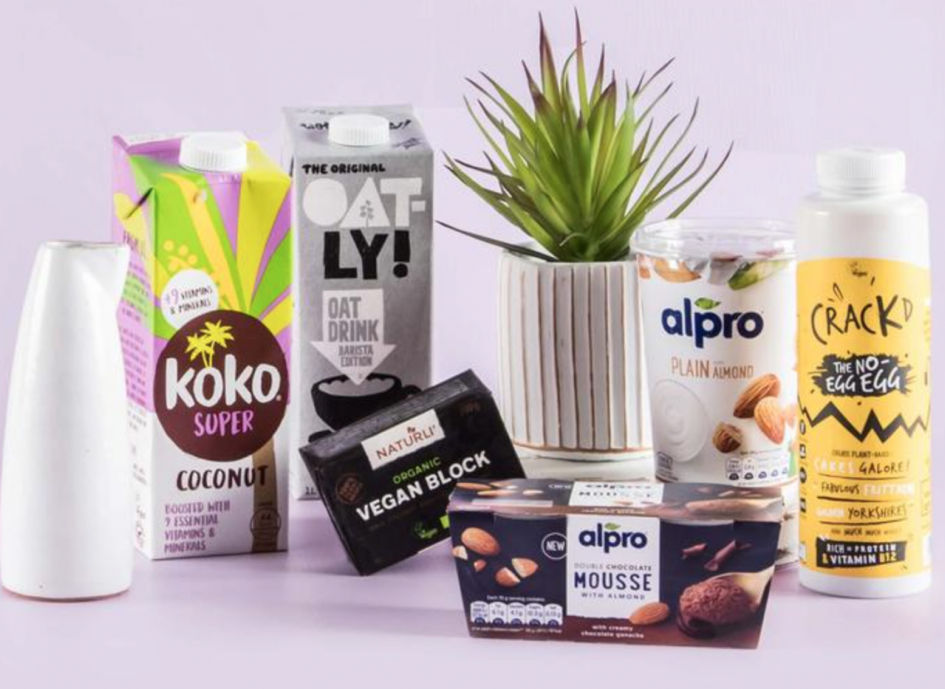 With one in three people buying plant-based milk, British consumers spent over £100m more on dairy-free milk alternatives in 2020, The Guardian reported.

The growing sales were driven by environmental and health concerns.

From 2,000 people polled, 25% said the pandemic had made eating vegan food more appealing to them. Among younger participants (less than 35 years), that figure rose to 38%.

Amy Price, a senior food and drink analyst at Mintel explained that such a significant rise of plant-based consumption is “evidence of its firmly mainstream status and appeal far beyond the vegan or vegetarian populations.”

An average cow’s milk consumption has decreased since the 1950s. However, it’s still the most popular milk among consumers, with sales reaching more than £3.2bn at the end of the pandemic.

A Third Of People Are ‘Mostly Vegetarian’, Industry Report Finds