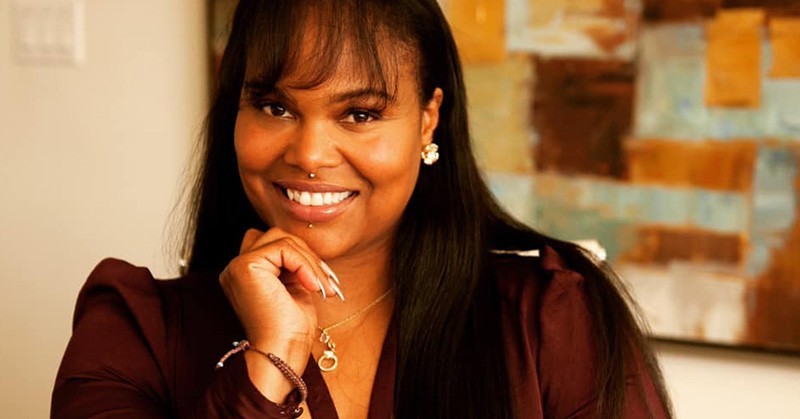 The Back Porch will also offer a full bar which will include a rotating selection of Cajun-inspired cocktails crafted from fresh ingredients. On the current Souley Vegan menu, you’ll also find non-alcoholic drinks such as Cayenne Lemonade, unsweetened mint tea, and Strawberry Ginger Splash.

Dyson hopes to open Souley Vegan’s The Back Porch by the end of the year, with the goal of possibly hosting a soft opening or private events prior to the full opening. The Back Porch’s planned hours of operation are 11am-1am daily. Diners will have the option of ordering from The Back Porch menu or using the QR code on the table to select dishes from the menu at Souley Vegan.

In addition to The Back Porch and Souley Vegan’s original Oakland location, the restaurant can also be found in San Francisco (Lower Mission and SoMa), Las Vegas, and Los Angeles. You can order for pickup or delivery through various delivery apps such as DoorDash, Grubhub, Uber Eats, Postmates, and Seamless.

To stay updated on The Back Porch, Souley Vegan’s new Cajun bar and restaurant, visit souleyvegan.com or give them a follow on Instagram at @souleyvegan.