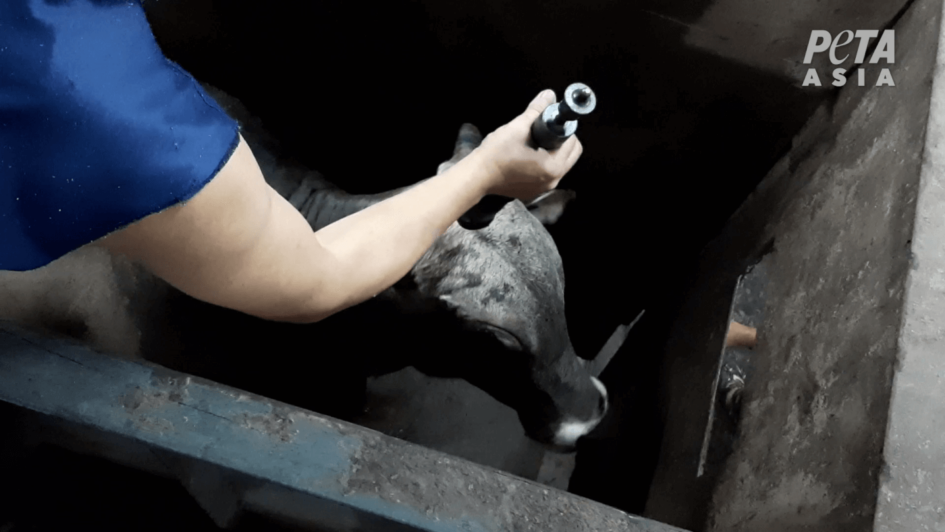 Botched Stunning or None at All

They found steers and bulls being forced into restraint boxes and shot in the head with captive-bolt guns, evidently in an attempt to stun them before their throats were cut. But cattle were often fully aware of what was happening to them. They slammed their bodies against the metal chute that they were trapped in, in a futile attempt to turn around and escape. 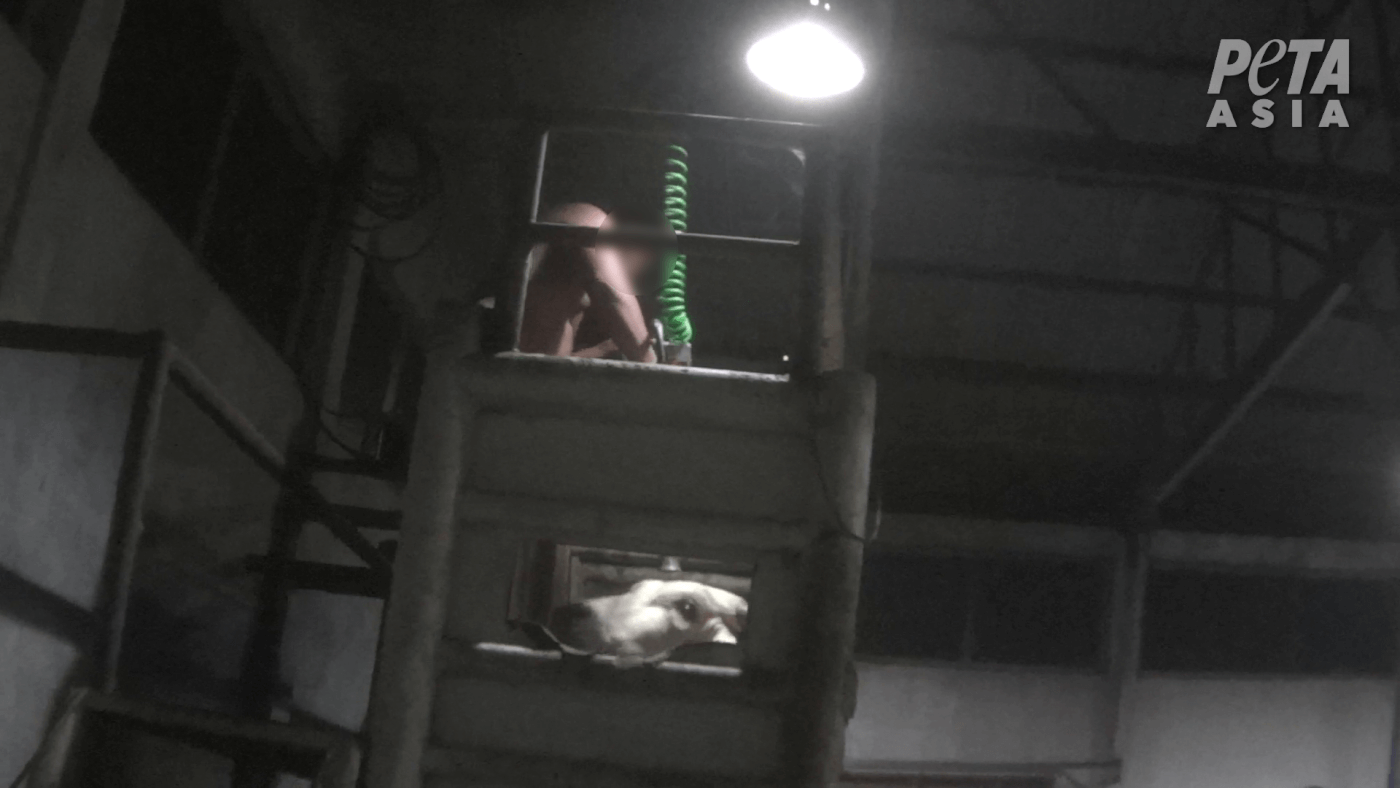 Workers repeatedly failed to stun cows properly. Clearly still conscious after being shot in the head, one steer was jabbed 64 times in the face and on his torso with a steel rod in an apparent attempt to force him to stand back up so a worker could shoot him again. 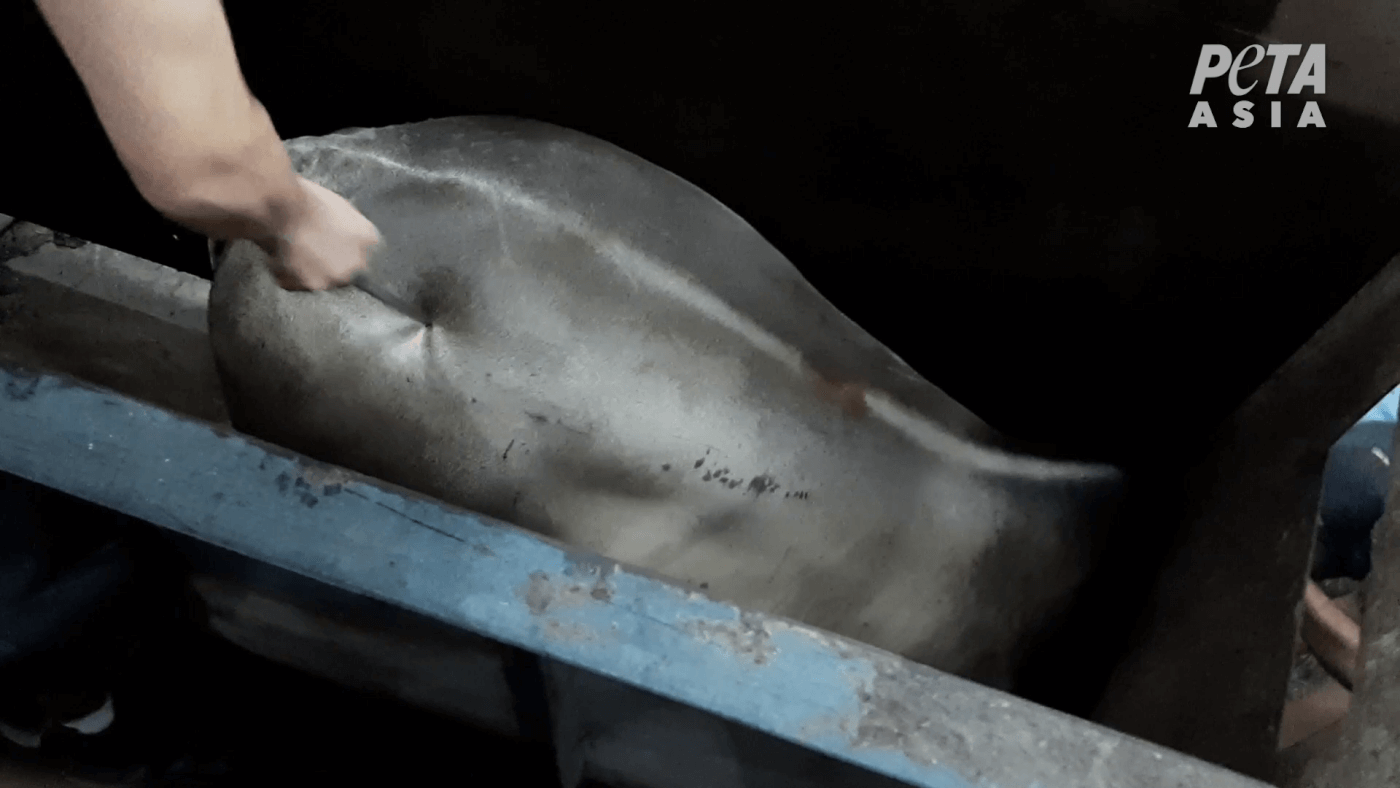 His tail was violently twisted again and again, until the worker reported that the bones in it were all broken. In a last-ditch attempt to move him, they yanked on his broken tail 12 times. 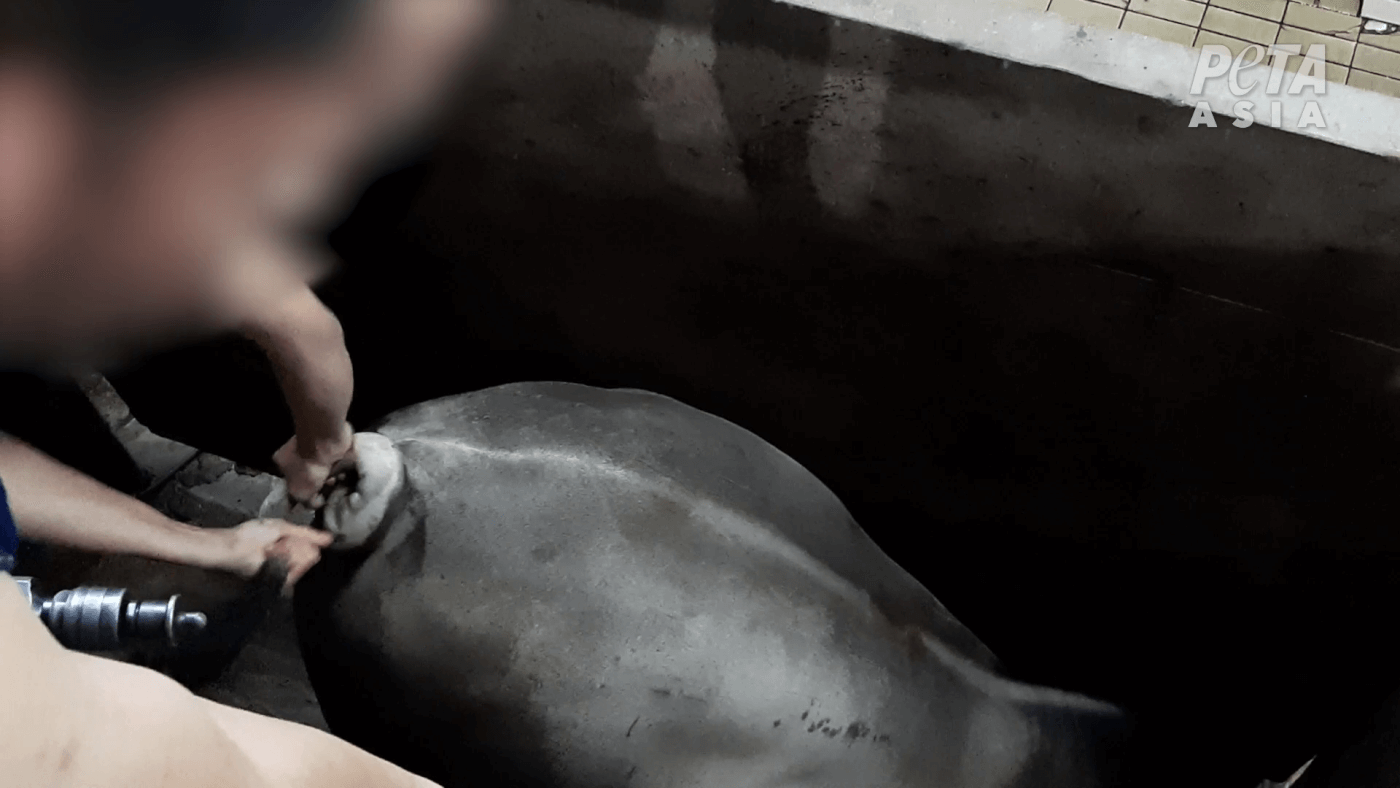 Then there were those for whom stunning wasn’t even attempted at all. Some cattle were simply physically restrained before their throats were slit—which, believe it or not, is a killing method approved by the Australian government.

ALEC boasts on its website that 95% of Australian cattle in Indonesia are now stunned prior to slaughter. But based on what investigators saw, that’s not the case. 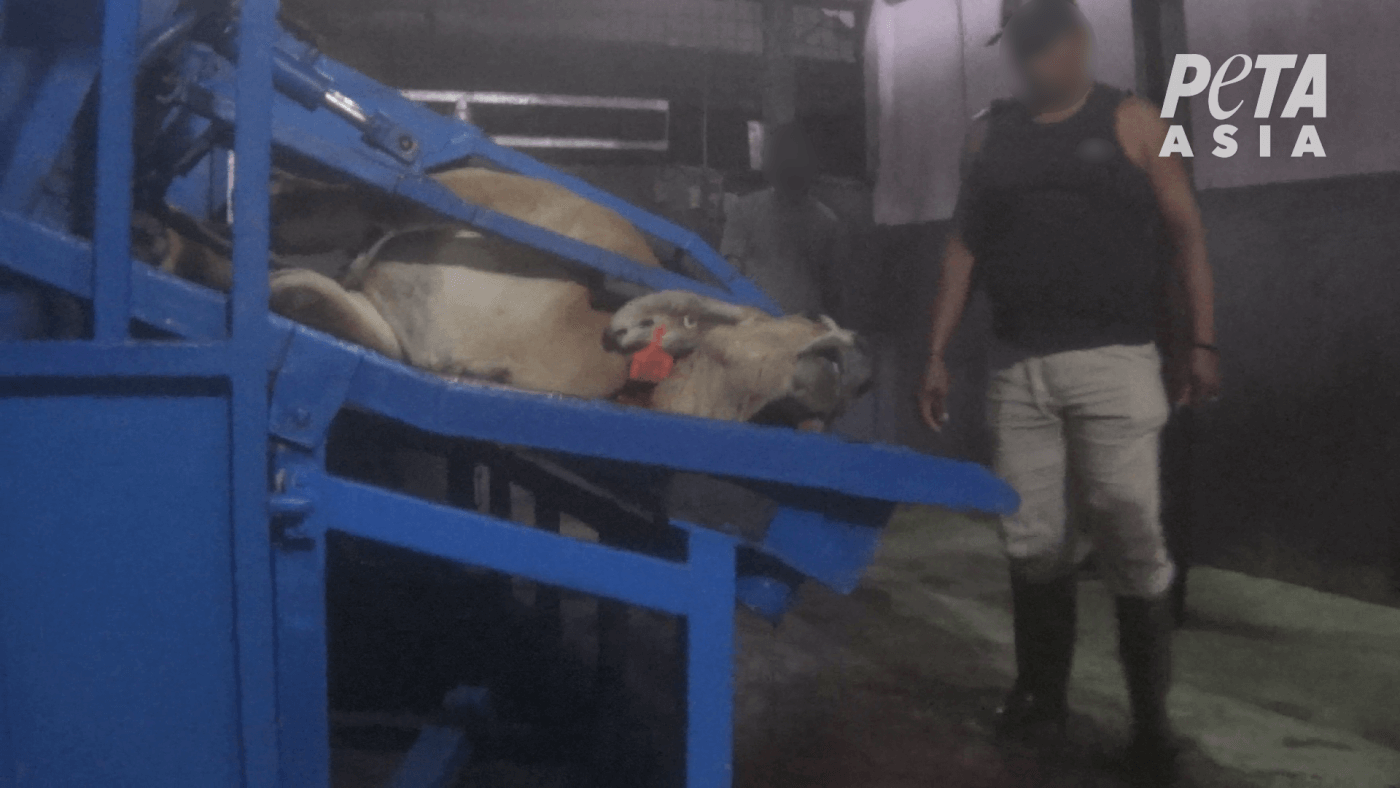 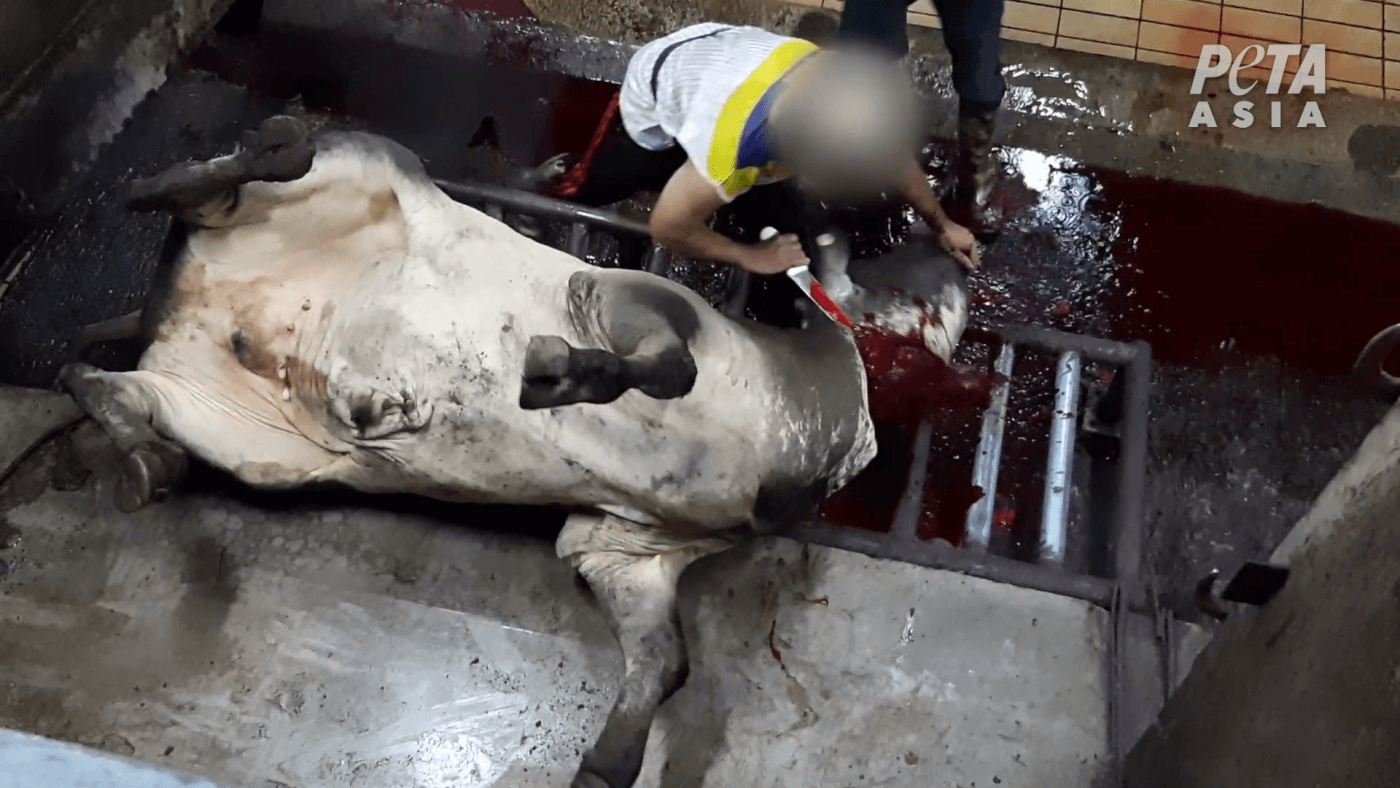