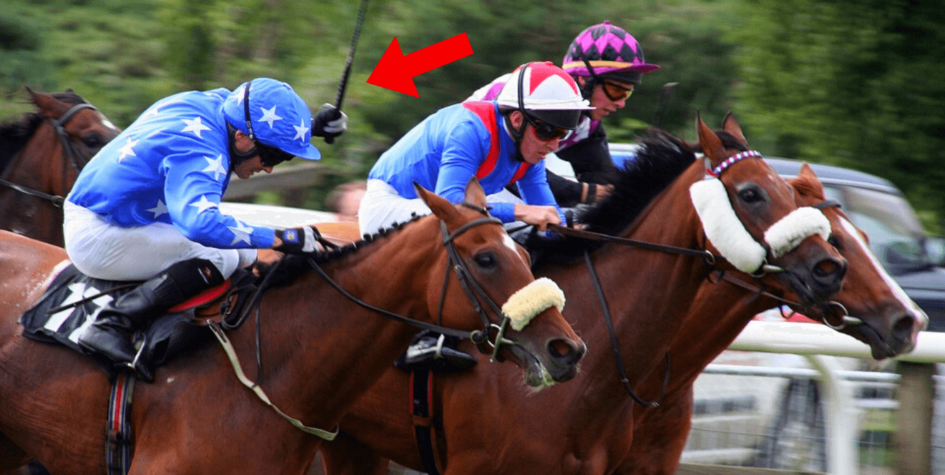 PETA entities are changing the world for animals by setting legal precedents in courts around the globe to help protect other species from harm. Today, PETA Australia filed criminal charges in Tasmania alleging that the practice of whipping horses at racetracks there violates the state’s animal welfare laws.

It’s a crime under Tasmania’s animal welfare statute to beat an animal, and it’s a crime to cause an animal unreasonable and unjustifiable pain or suffering. In light of ongoing, widespread violations of these laws, PETA Australia has filed charges that will test the legality of whipping horses on racetracks.

Previously, PETA Australia met with the animal welfare manager of the Tasmanian state racing authority, Tasracing, to express concern over the use of whips, point out that whipping violates the state’s anti-cruelty statute, and offer whatever support would be welcome to help implement reforms. PETA Australia and a number of other animal protection organizations then cosigned a letter to Tasracing asking for a meeting to discuss the issues and see if there was a way forward, and a lawyer even flew to Tasmania to meet with Tasracing CEO Paul Eriksson in person. But Eriksson refused to engage further and informed PETA Australia that Tasracing had no plans to explore banning or even phasing out whips.

Should PETA Australia secure convictions in Tasmania, the group will explore options to achieve similar results across the country—and other PETA entities around the world may mount their own legal battles to defend racehorses from abuse globally.

Earlier this year here in the U.S., New Jersey—home of Monmouth Park—banned all whipping for Thoroughbred racing unless for safety reasons. In 1982, Norway banned the use of whips except for safety purposes, and in 2009, it banned the presence of whips entirely for horses at least 3 years old.

Whipping a horse causes pain and distress, and researchers have even proved that it doesn’t make horses run faster—yet jockeys routinely strike Thoroughbreds 15 to 20 times before they cross the finish line.

Please send a polite message to the New York State Gaming Commission (NYSGC) urging it to protect horses by enacting a ban on whipping.

Should Australia endorse a carbon tax on red meat?