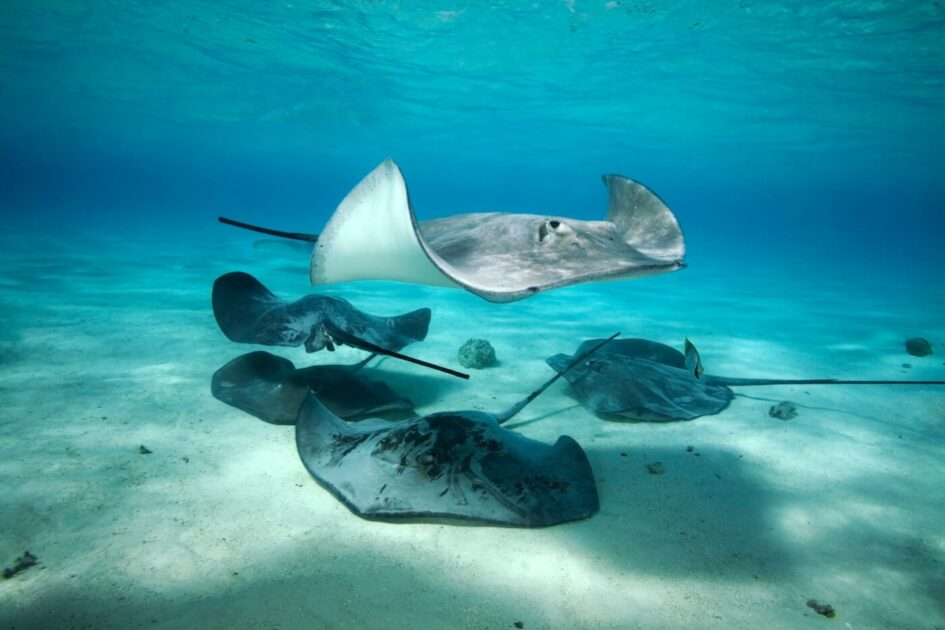 A vacant Kmart in Grand Forks, North Dakota, was dangerously close to being turned into a SeaQuest aquarium and petting zoo—but then PETA stepped in! In his bid for $1 million in taxpayer money to build another animal house of horrors, SeaQuest CEO Vince Covino made numerous demonstrably false statements to the Grand Forks City Council, including about his connection to a convicted wildlife trafficker. So PETA urged North Dakota Attorney General Wayne Stenehjem to consider the facts, and we requested an investigation into apparent violations of the North Dakota Unlawful Sales or Advertising Practices Act. Now, mere days after our letter was sent, Covino has conveniently decided to “pass” on the Grand Forks location.

In our letter to Stenehjem, we pointed out several of Covino’s false and misleading claims, including the following:

Did you know? #SeaQuest imprisons sharks inside shopping malls!

This harms animals AND human shoppers. At a #Colorado SeaQuest, at least 41 visitors were injured in one year, including via shark bites. https://t.co/cs5hW8LbYO #SharkWeek pic.twitter.com/pf9pp6UzFo 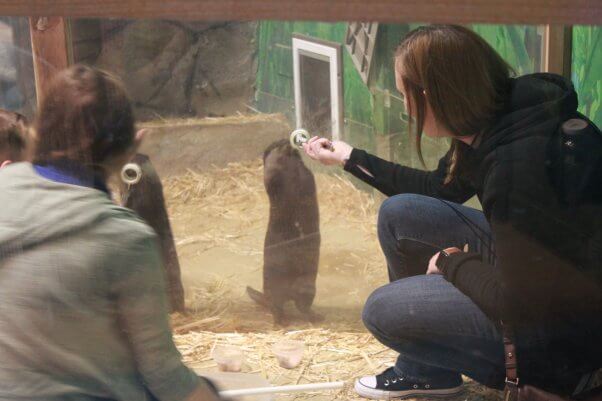 For the most part, SeaQuest confines otters exclusively to indoor areas that have concrete flooring, with straw sometimes covering the concrete. When they’re not swimming in water, otters generally need dry land for resting. Ideally, the terrain would consist of grass, soil, sand, or pebbles—not concrete, which can cause foot and tail sores.

Thankfully, Covino decided to walk away instead of continuing his bid to swindle Grand Forks taxpayers out of a million dollars. And while the disreputable CEO reportedly claims that other unidentified cities “want and need” SeaQuest, PETA remains at the ready, prepared to advise municipalities about his deceptive conduct as well as the trail of dead animals, injured customers, and controversy that SeaQuest aquariums have left. As we keep doing everything that we can to prevent any more of these monstrosities from popping up, you can speak up for these animals, too: Click below to urge SeaQuest to stop exploiting animals and to share your disappointment with properties that have supported the notorious company:

Fatburger’s CEO on the Future of Vegan Fast Food