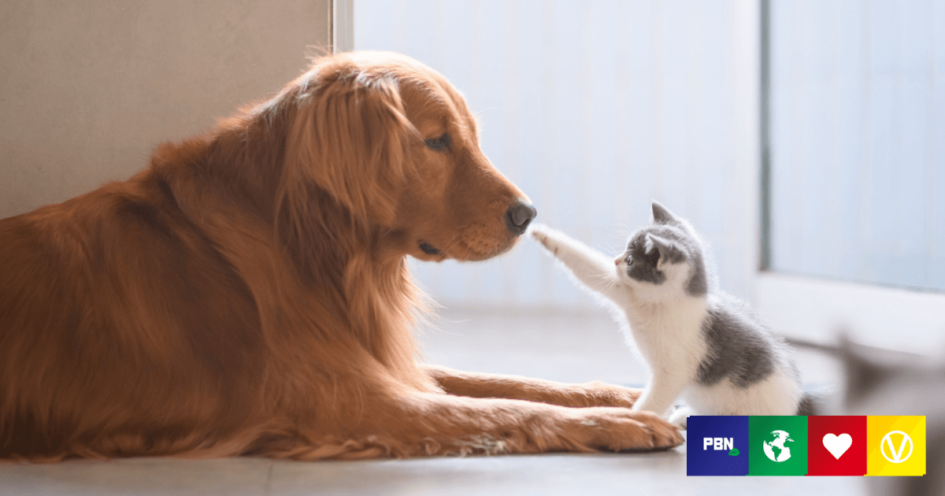 Pets and wild animals will no longer be considered “objects” in Spain thanks to just-passed legislation. It comes after years of mounting pressure from animal rights groups.

Spain’s lower house, the Congress of Deputies, approved the legislation on Thursday – four years after it was proposed.

It was well-received among Congress, bar the far-right Vox party, which voted against the bill.

Animals were already recognized as sentient beings under European law, Spain’s Criminal code, and regional administrative laws, according to El País, but not in the Spanish Civil Code.

The Code will be updated to recognize animals as sentient, giving them greater legal protection. Although wild animals are included in the bill, the changes mostly center around domesticated animals. It aims to, in part, honor the bond between an animal and their family.

Under the new law, animals cannot be captured, mistreated, or abandoned. Notably, 200,000 animals are abandoned in Spain every year. That’s according to Juantxo López de Uralde from Unidas Podemos, a democratic socialist electoral alliance, who spoke to El País.

Up until now, “animals were not considered different from a television,” Guillermo Díaz of the center-right Ciudadanos (Citizens) said.

Now, during separations or divorce, animals may not be removed from their owners without consideration of their wellbeing. Courts must ensure the animal’s needs are met, regardless of ownership.

The impact could be far-reaching, given around 30,000 married couples with pets divorce every year in Spain, Euro Weekly News reports, as well as non-marriage breakups.

Moreover, companion animals and farm animals can no longer be seized as assets in the case of unpaid debts.

The legislation also addresses companion animals’ mental and physical health. The Animal League Defense Fund quotes the bill: “Expenses for the healing and care of an animal injured or abandoned by a third party are recoverable by whoever paid them insofar as they have been provided and even if they exceeded the value of the animal.

“In the event that the injury to a pet animal has resulted in its death or in a serious impairment of their physical or psychological health, both its owner and those who live with the animal are entitled to compensation for the moral damage caused.”

“It’s a step forward and it says that in separations and divorces, the arrangement that will be applied to the animals will take into account not only the interests of the humans, but also of the animal,” she said, per El País.

Vox lawmaker Ángel López Maraver is not in agreement. Maraver described the law as “insanity, nonsense, stupidity. It humanizes animals and dehumanizes man.”

Pringles Are No Longer Vegan: Here’s What to Buy Instead