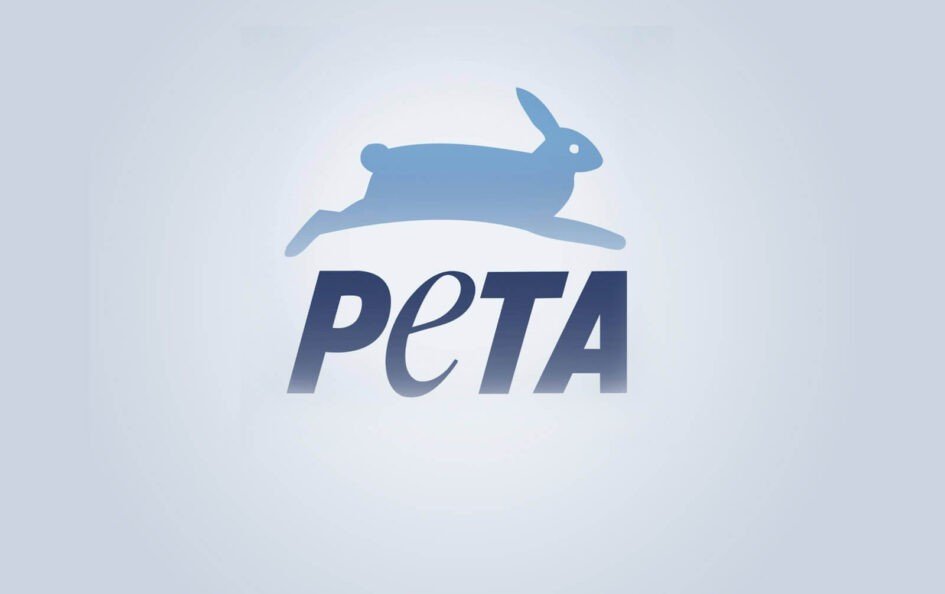 Norfolk, Va. – This week, Gen Zers wearing animal masks are hitting the streets with super-size photos and video footage of animal-abusing industries, marking the official start of the youth movement against human supremacy, organized by Students Opposing Speciesism (SOS)—a PETA-backed, youth-led revolt against speciesism, the archaic belief that other animals are inferior and exist solely for humans to exploit.

Photos of this nationwide week of action are available here, and video is available upon request. More student-led events across the country are planned in the weeks to come.

“When I say that I’m against speciesism, I’m saying that my humanity doesn’t make me better than other animals,” says Ariel Phillips, SOS Kansas City organizer. “We don’t have the right to experiment on mice, eat pigs, wear cows’ skin, or put tigers in a cage just because we walk on two legs instead of four.”

SOS shares PETA’s motto: “Animals are not ours to experiment on, eat, wear, use for entertainment, or abuse in any other way.” For more information, please visit SOS.PETA.org or follow SOS on Instagram.