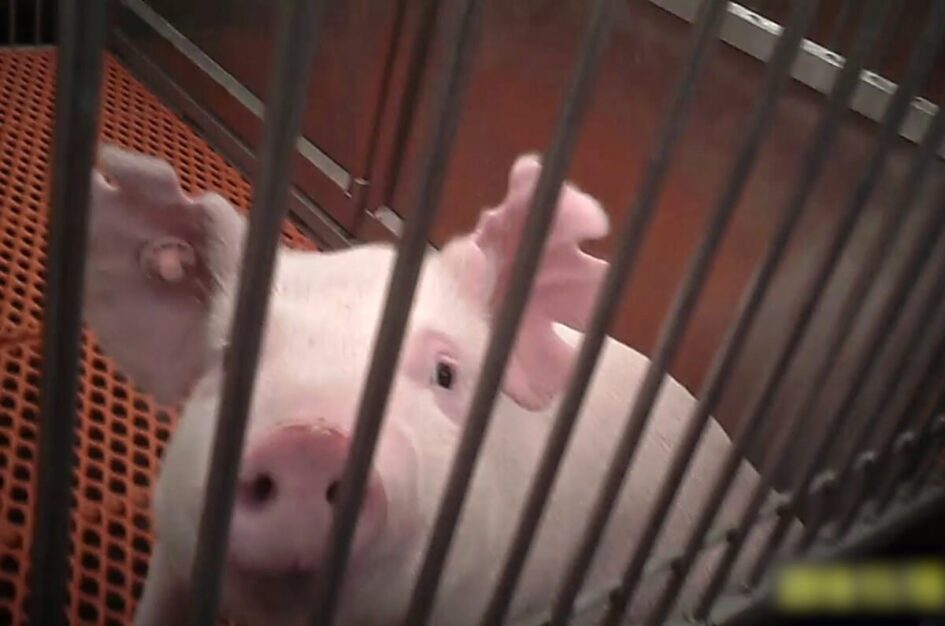 Recent reports that a pig kidney was “transplanted” onto a human patient are misleading and dangerous. Here’s why: Humans have no right to steal other sentient beings’ organs for our own benefit. Nor do we need to. Pigs aren’t spare parts and should never be used as such just because humans are too self-centered to donate their bodies to patients desperate for organ transplants.

What Is Xenotransplantation? Just How Bad Is It for Humans and Other Animals?

Xenotransplantation—the Frankenscience of transplanting organs from one species to another—is nothing more than a vanity project that seeks to grab sensational headlines.

News stories about the latest pig kidney xenotransplantation stunt often leave readers in the dark about the truth behind this so-called “transplant” procedure.

Experimenters used a brain-dead patient on a ventilator, not a person with kidney disease. And the pig’s kidney was attached via blood vessels to the outside of the patient’s body, where it stayed for only 54 hours.

Pigs and other animals used for xenotransplantation are genetically engineered and subjected to a lifetime of confinement and almost unimaginably painful procedures before being killed, all without their consent.

Even before the COVID-19 pandemic, public health experts—including a Centers for Disease Control and Prevention researcher and researchers with the World Health Organization—raised concerns about the potential of xenotransplantation to spread zoonotic and other infectious pathogens. Their warning? These transplants are dangerous to humans, as pigs carry viruses and other infectious pathogens that could potentially be introduced into human populations.

In addressing the issue of too few donated organs to match human needs, some experts have also noted the high public health risks of using organs from other species compared to the zero public health risk associated with making simple policy changes aimed at increasing organ donations.

From an ethical perspective, PETA has always been opposed to the use of animals as warehouses for spare parts.

But these concerns were brought into sharp relief after a whistleblower from the University of Alabama–Birmingham shared troubling reports that baboons were subjected to agonizing kidney and heart transplants using pigs’ organs.

Ultimately, these and all other animal-to-human organ transplants have failed.

Human organs are still the best hope, and presumed consent laws would make enough available to help people in need of a transplant.

Surgeons Transplant Pig Kidney Into A Human For The First Time, But Is It Ethical?