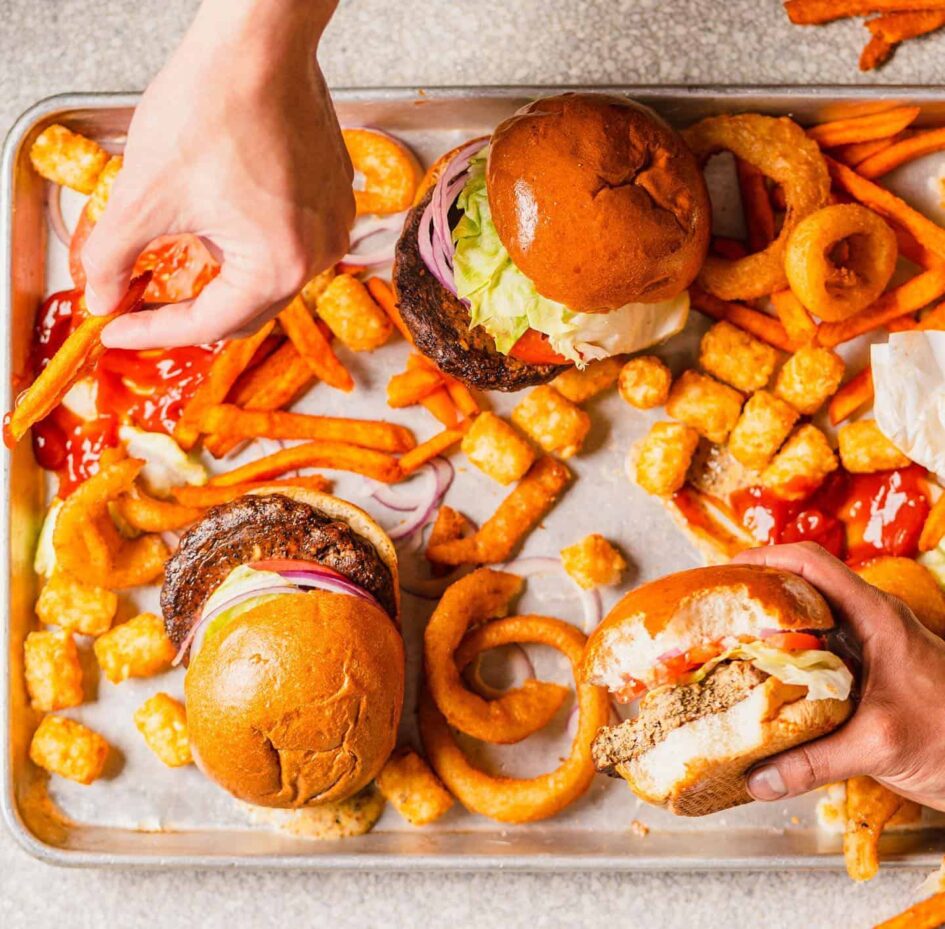 Planet Based Foods, which produces hemp-based meat products, announces the company has begun trading its subordinate voting shares on the US-based OTCQB equity market under the symbol “PBFFF”.

In addition to trading in the US, Planet Based Foods’ subordinate voting shares continue to trade on the Canadian Securities Exchange (CSE)  as “PBF” and the German Börse Frankfurt (FRA) exchange under the symbol “AZ0”. Planet Based says the move will increase its visibility and transparency while enhancing liquidity and shareholder value.

The OTCQB is a mid-tier equity market recognized by the United States Securities and Exchange Commission which provides public information for analysis and value of securities.

Planet Based says it has also received approval from DTC, a subsidiary of the Depository Trust and Clearing Corporation. DTC Eligibility uses electronic methods to speed up the receipt of cash and stocks, which expedites the clearing and settling of securities.

The new listing follows several months of growth for Planet Based, which launched novel hemp-based meat products on the market in February. In March, the company added hemp-based taquitos to its line and signed a partnership with KeHe to expand its US national distribution.

“We are very excited to be able to increase shareholder value by enhancing liquidity to our current and future investors around the world. This news is an important milestone and shows our commitment to increasing our market presence across the United States as we engage with this significant audience, “ says Braelyn Davis, CEO of Planet Based Foods.

“By listing on the OTCQB, we increase the visibility and transparency to the investment community, and overall, positions us to engage with greater effectiveness to our current and future shareholders. DTC eligibility also allows our shareholders a reliable, cost-effective and timely method for clearing and settling of our common shares.”

Planet Based Foods and KeHe Partner to Expand Hemp-Based Meat

First Plant-Based COVID Vaccine Receives Approval. Would You Take It?