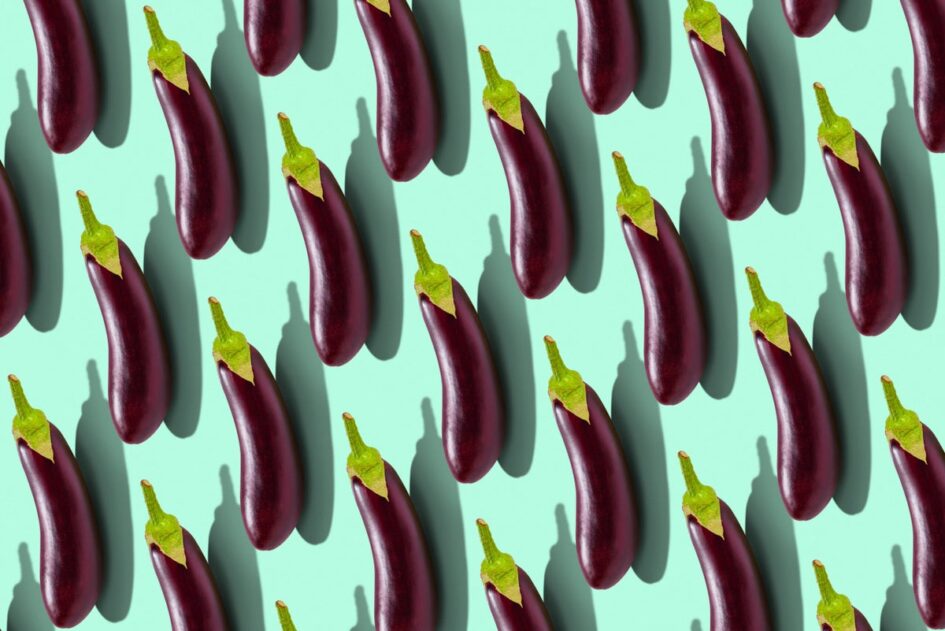 As many as 75 percent of men will experience symptoms of erectile dysfunction, especially as they get older, a condition that can take a physical and psychological toll. But it seems going meat-free could be part of the solution. A growing body of research suggests that a plant-based diet may reduce erectile dysfunction.

A study published this month in the Journal of Urology, a journal published by the American Urological Association, is the latest to link going meat-free to improved sexual health.

Looking at data from 2,549 men aged 41 to 64 from the ongoing national health and nutrition examination survey (NHANES) database, researchers discovered that an overall adherence to a healthy plant-based diet, as determined by the healthful plant-based diet index (hPDI) which measures alignment to diets higher in nutritious plant foods (fruits, vegetables, whole grains, nuts, legumes) and lower in less-healthy plant foods like refined grains and packaged foods high in sugars, was associated with a lower risk for erectile dysfunction (ED). With each increase in the hPDI score, there was a drop in the likelihood of participants suffering from ED.

Because the study relied on self-reported questionnaires, there may be some questions about the data. People tend to inaccurately report their food intake to appear to be eating more healthfully than they really are, and questionnaires about erectile dysfunction are likely to have some inaccuracy as well.

Nonetheless, a separate 2021 study conducted by scientists in China arrived at similar conclusions about the ability of a plant-based diet to reduce erectile dysfunction. While smaller, with just 92 participants, it was conducted in person under medical supervision.

“More plant-based diet intake was associated with a reduced presence of ED and less severe ED,” the study’s abstract notes. “Committing to plant-based diet can be encouraged for many health benefits and to lower ED burden. Further well-designed studies are warranted to validate our findings.”

One of the primary physical causes of ED is largely believed to be impaired blood flow due to narrowing of the arteries – the harder your heart has to work to pump blood to your organs and elsewhere, the less makes it to the penis. A healthy plant-centric diet that lowers the intake of animal-based saturated fat and cholesterol may improve artery health resulting in better blood flow. (There are several studies including this one suggesting that plant-based diets can indeed improve heart health overall.)

Plants like leafy greens and beets are rich in naturally-occurring nitrates, which can be converted in the body to nitric oxide that helps vasodilate blood vessels and can lower blood pressure and potentially increase blood flow leading to better erections.

The 2018 documentary Game Changers includes a vivid demonstration (though not a properly scientific study) of this idea. In the film, Aaron Spitz, a urologist and author of The Penis Book, did an experiment on three college athletes. The participants were fed meat- and plant-based diets on different days, and then hooked up to a device that monitored their erections while they slept. In that demonstration, the vegan diet resulted in elevated frequency, longevity, and firmness of erections for all three guys.

Erectile dysfunction is a complicated condition with a variety of physical, psychological, and other causes, and more rigorous research needs to be done to fully establish a link between diet and outcomes. Among the open questions: Are the benefits these studies suggest specific to eliminating meat and dairy or more related to general good health? Would someone who eats plant-based, but relies more processed, less-healthy foods still see the benefits? Still, based on the science so far, it seems like another good reason to eat more plants.

RELATED: Is Honey Vegan or Not? For Some, It’s a Sticky Question