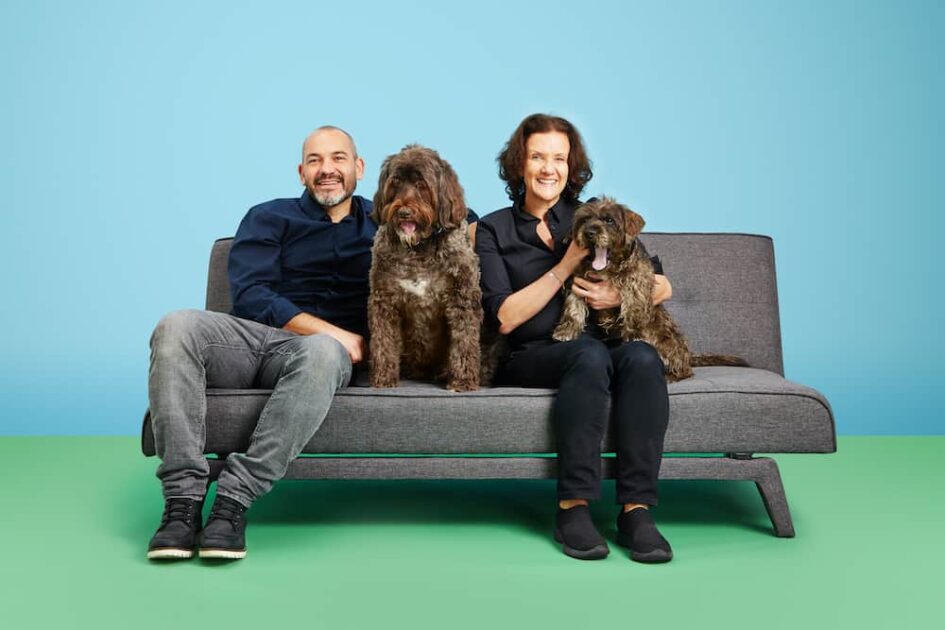 Vegan pet-food and petcare brand has announced a new partnership with football club. Dubbed by FIFA as “the world’s greenest football club”, Forest Green Rovers has named HOWND as its official vegan pet food partner in yet another example of the plant-based economy in action.

Starting its journey to become the world’s first carbon-neutral football club in 2010, Forest Green provides an entirely vegan menu for players and fans, as well as using solar panels, water recycling, and an organic pitch amongst other innovations. The Gloucestershire-based club – currently top of league two – boasts a host of eco-friendly and vegan partners including , , , Faith in Nature, as well as non-profit Sea Shepherd.

The award-winning plant-based pet-food brand HOWND will work together with the football club to advertise the benefits of plant-based options for pets through matchday advertising and brand partnerships during the season. Founded in 2015, HOWND the “world’s first” plant-based porridge for dogs and is working to show how dogs are obligate omnivores, like human beings, and can t.

“I have no doubt that football and pets will be closely ranked in terms of importance to our fans – and football fans in general. So, bringing a company like HOWND into our partnership mix, who focus on pet food that is both planet-friendly and healthy, was an obvious partnership for us – we look forward to seeing it evolve over the seasons”, commented Henry Staelens, CEO of Forest Green Rovers.

“Football may not be the first thing that comes to mind when you’re a vegan brand for dogs, but this is something uniquely special for us”, added Mark Hirschel, Commercial Director & Co-Founder of HOWND.