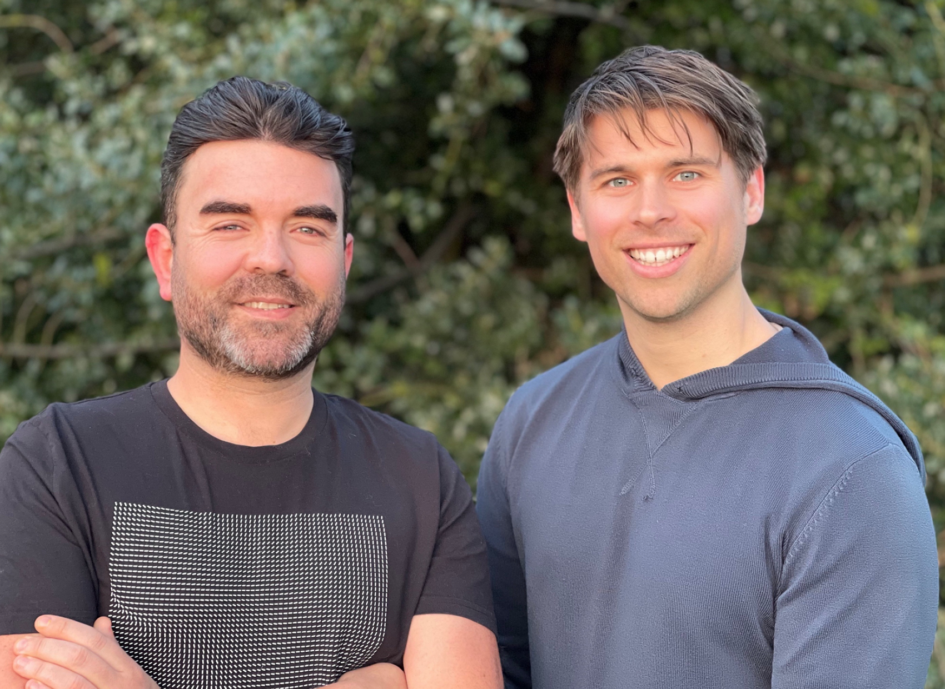 So far, investors have pledged more than £775,000 to the company, surpassing the initial £500,000 goal. The investment will be used to support its expansion – and overall mission of combating climate change, tackling cruelty to animals and encouraging healthier eating habits with a plant-based diet.

The media company’s oversubscription target has been set at £850,000, and to make the campaign as accessible as possible, investments start from just £25 – enabling people who may have never invested before but are interested in supporting the plant-based economy to support the project.

Following rapid growth, Plant Based News will use the investment to secure advertising campaigns, grow its core team and develop its infrastructure. Between February 2020 and February 2021, the company increased its revenue by 85%, and is one of the world’s most frequently visited websites for the search terms ‘vegan’ and ‘vegetarian[1].

Robbie Lockie, Plant Based News co-founder, says: “We’re delighted that so many people are willing to support our mission of creating a greener, kinder world. The more investment we receive, the greater the change we can make in the world. As we edge closer to our oversubscription target, we’d encourage those who want to be a part of our project to grab their stake quickly!”