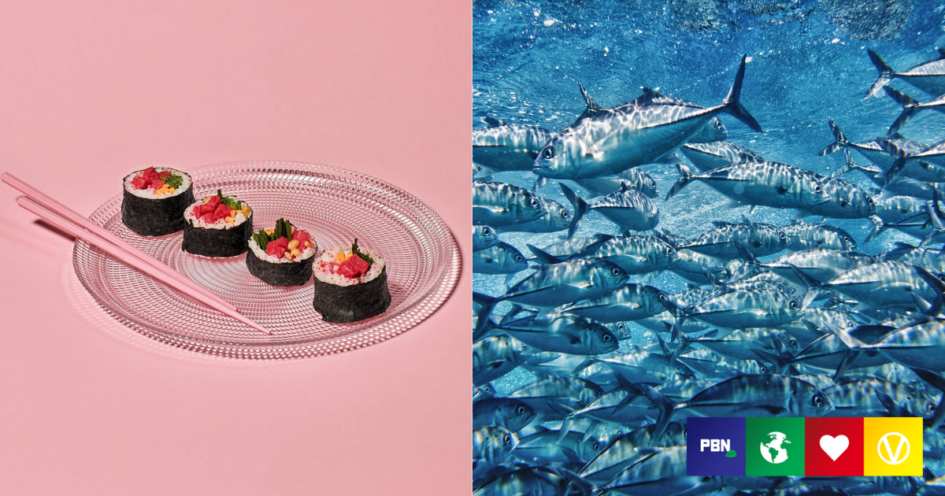 Plant-based tuna alternatives are among those crowned on the iconic TIME 100 Best Inventions of 2021.

Each year, the renowned media company compiles its top creations from the world of fitness, entertainment, sustainability, food and drink, and more.

This year, “next-generation” seafood company Kuleana found its way to the champion food spot. It’s featured alongside global giants including Adobe, Nike, and L’Oreal – the COVID-19 vaccines too.

In the company’s tuna alternative, ingredients include algae, bamboo, radish, and potato. There’s also koji, which is a fungus found in parts of East Asia.

It currently offers one signature product that mimics the red meat of tuna fish.

TIME commended the brand for moving into the plant-based seafood space, currently not as saturated as the likes of vegan chicken and burgers.

According to the outlet, this is because the product retains the same iron, vitamin B12, and omega fatty acid content as the real thing. And that’s without the microplastics, mercury, or high cholesterol.

Speaking on social media, Kuleana said it was “honored” to be featured on the list, and a “privilege.”

The acceptance of Kuleana’s share in the vegan seafood arena comes after glowing predictions for the industry.

In fact, this summer, estimations were made that the market would soar to $1.3 billion within the decade.

This has further been exemplified with the release of the acclaimed documentary Seaspiracy on Netflix earlier this year.