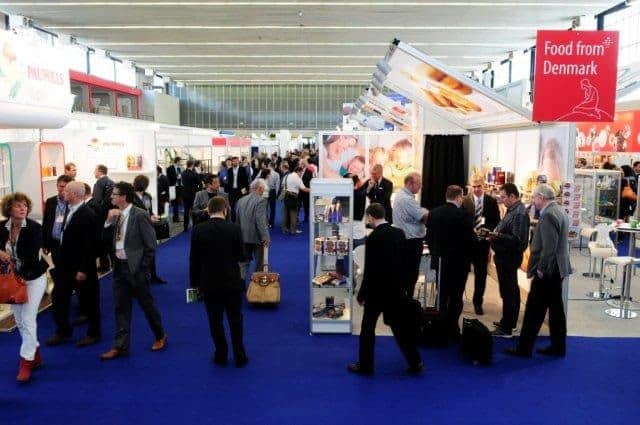 As the Netherlands and other battle Covid with increasingly stringent government mandates on assembly and movement,  has decided to cancel its World of Private Label Trade Show, which was set for the RAI Exhibition Centre on 14-15 December.

According to the organizer, the Private Label Manufacturers Association (PLMA), the trade show is the largest private label trade show in the world. It is claimed to attract thousands of exhibitors and visitors every year. The event was previously postponed from May to December, also due to Covid restrictions.

From the vegan business world’s perspective, the event’s cancellation is a loss, as the PLMA had previously announced that among the new products on display the trend for vegan alternatives is very strong, with and being the most trending categories.

However, in announcing the December cancellation, PLMA assured its members, retailers, and other parties in the private label industry that it will be providing ample opportunity for them to network and transact business throughout 2022. A virtual show, PLMA Global, will be presented in March, and the regular annual in-person event has been set for 31 May – 1 June 2022, at the RAI in Amsterdam.