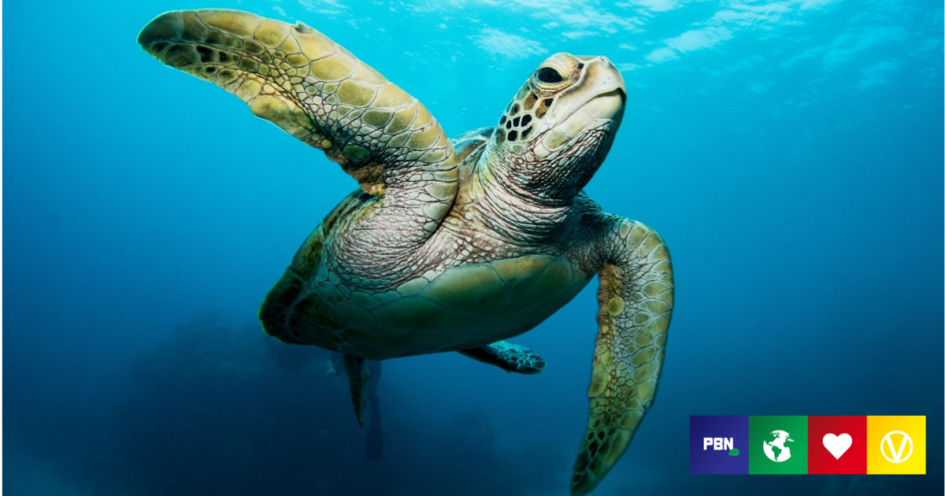 Seven people have died and three people remain in hospital after they ate poisonous turtle meat in Tanzania, Zanzibar.

While it’s a traditional delicacy on the island of Pemba, the meat becomes toxic in a process called chelonitoxism.

The exact cause is unknown but is believed to be linked to a poisonous algae the turtles eat, the BBC reports.

According to the outlet, five families ate the meat last week. A three-year-old child was the first to die the following day, with two others later that day and four more last Sunday.

Further, almost 40 people are in hospital since feeling the effects.

According to the Turtle Foundation, the BBC adds, it is children and elderly people who are the worst affected.

Chelonitoxism is a rare form of food poisoning, common in marine turtles – also known as sea turtles – in the Atlantic, Pacific, and Indian Oceans.

Currently, there is no known antidote, and symptoms range from nausea to vomiting and swollen gallbladders.

According to the conservation charity, SEE Turtles, the turtle meat trade is a threat to all seven sea turtle species, whose populations are in decline.

In fact, many species are listed as endangered – three at a critical level. And because of this, it is illegal to kill them.

The industry sees the harvesting of eggs and shells too. But for many cultures, consuming the animals is believed to bring a long life.

The organization protests that for many rural coastal communities across the world, the trade is a vital provider of jobs.

As a result, it works to support families to earn incomes elsewhere.

Plant-Based Food Consumption Has Doubled in the UK