Popeyes To Bring More Than Just Their Store To The UK 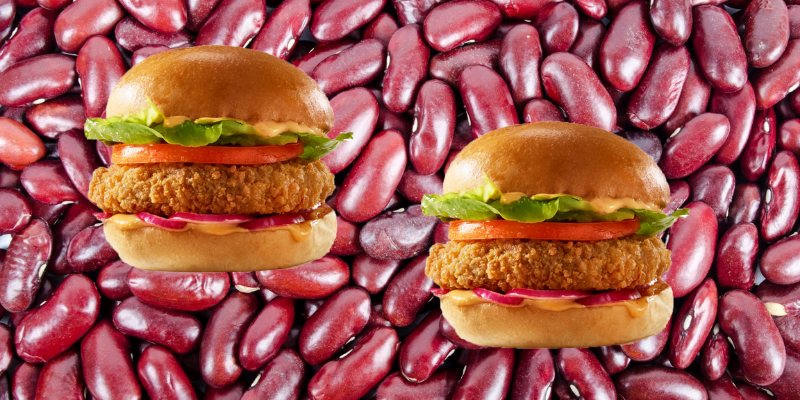 Popeyes to launch a vegan burger in the new UK store 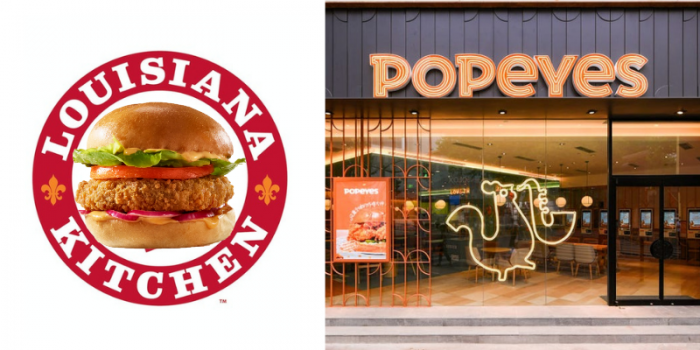 Popeyes is a Fried chicken chain from Louisiana, USA. On 20 November, the chain is opening its first UK restaurant in Westfield shopping centre, Stratford. Not only is it their first UK store but it will also be the first time they launch a vegan burger.

The Burger will be a bean patty base with lettuce, tomato and all the classic Louisianna flavourings in a vegan-friendly brioche bun. It will not be following companies such as KFC and Burger king who make chicken replicas. Instead, this will be including flavours from the side dishes of rice and red beans.

Expanding the rapidly growing fast food chain in the UK. Popeyes plan to open 350 stores in the next decade.

Theres a new vegan option at big fast-food companies all the time at the moment. With McDonald’s just releasing the McPlant, KFC’s chicken burger and Burger Kings chicken royal and veggie whopper.

Are you waiting for one of your favourite chains to bring out a Vegan option?

Popeyes to Open a UK Location Offering First Vegan Product, But Has the US Giant Missed a Trick?

Popeyes’ First Ever Vegan Burger Is On the Way