Popeyes to Open a UK Location Offering First Vegan Product, But Has the US Giant Missed a Trick? 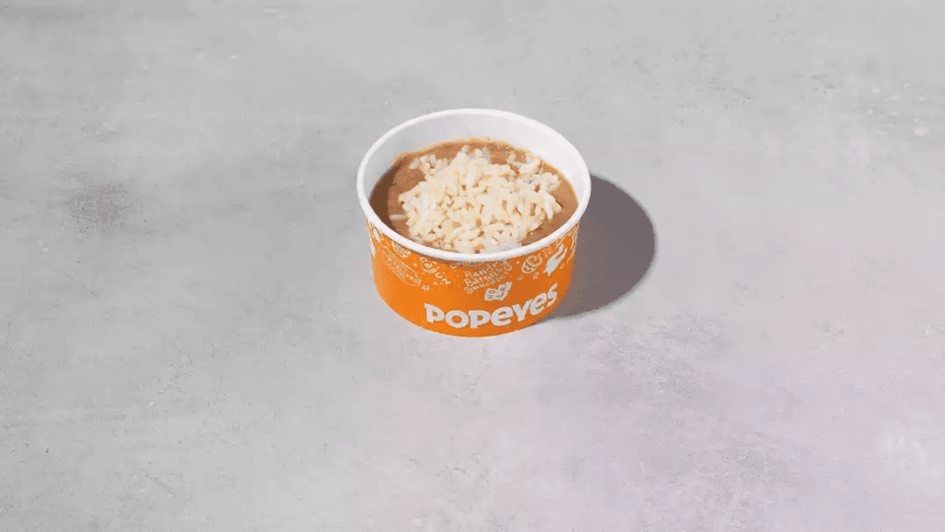 Popeyes to Open a UK Location Offering First Vegan Product, But Has the US Giant Missed a Trick? – vegconomist – the vegan business magazine

US fried chicken chain , which is about to open its long-awaited first UK location, has revealed that its British menu will feature a vegan option. Since Popeyes doesn’t currently offer any plant-based menu items in the US, this is big news. But the meatless option may not be what some fans are expecting.

Popeyes is all about fried chicken, so the most obvious choice seems to be — well, vegan fried chicken. Instead, the chain has opted for a breaded red bean burger, which is fried and served with tomatoes, lettuce, and vegan Creole sauce. It is inspired by a popular Popeyes side dish, red beans and rice.

While it’s always encouraging to see major chains offering plant-based menu items, bean burgers are sometimes seen as a bit dull — for years, they were the only meatless option at many restaurants, and it’s hard to imagine them generating much excitement in 2021. Having said that, Popeyes’ take on the burger is a little different, and it may appeal to customers who prefer a healthier option.

When it comes to plant-based dishes, some people want a direct substitute for conventional foods, but others see meat and dairy alternatives as “fake” and highly processed. There is definitely a place for more whole-food vegan options — though since most of its customers are there for the fried chicken, it’s not clear whether Popeyes is that place.

Most fast-food chains, like McDonalds and Burger King, have gone down the route of offering “meaty” vegan options like the . These options help to show that eating less meat doesn’t mean missing out on anything — and with vegan fried chicken products such as now widely available, Popeyes could have chosen to do the same.

Then again, some customers may appreciate a vegan offering that isn’t trying to replicate meat — and with plant-based eating , any animal-free option is likely to be a success.