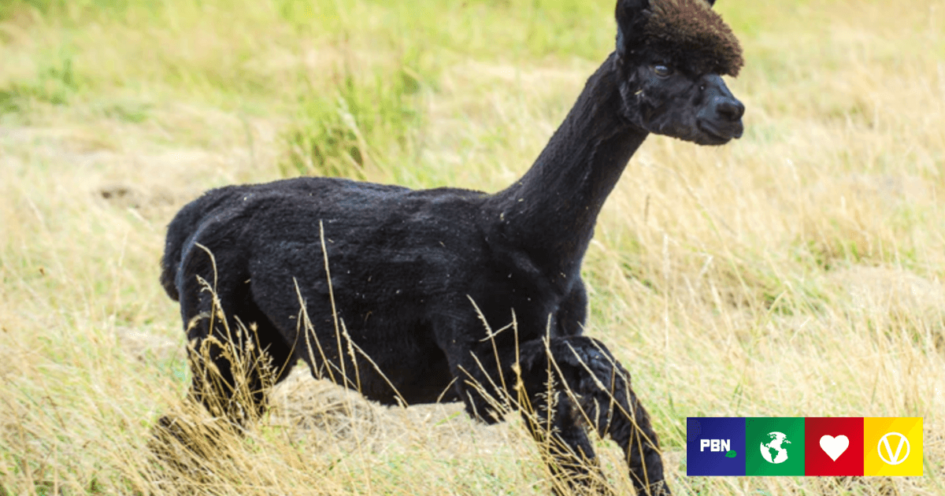 Geronimo – the famous alpaca at the center of a four-year-long legal row – did not have bovine tuberculosis (TB), his owner has claimed.

Officials from the Department for Environment, Food and Rural Affairs (Defra) killed the eight-year-old alpaca at the end of August. Defra arrived at the decision after Geronimo tested positive for bovine TB twice in 2017.

Macdonald had requested that the alpaca be tested again, claiming that the method used was known to display false positives. Her requests were ultimately denied.

According to the Independent, Geronimo tested negative for the disease shortly before being imported in 2017. Even once subsequent tests came back positive, the animal never showed symptoms, the publication added.

Macdonald says she has now obtained the results of the post-mortem, and that the alpaca was wrongfully euthanized.

Her lawyers released a statement saying: “As reviewed by Dr Iain McGill and Dr Bob Broadbent, the preliminary gross post-mortem findings are negative for visible lesions typical of Bovine Tuberculosis.”

“For clarity there are no white or cream caseous, enlarged abscesses typical for bTB in alpacas whether in the lungs, bronchial, mediastinal or retropharyngeal lymph nodes.”

Defra has denied the claims.

Chief Veterinary Officer Christine Middlemiss said: “A number of TB-like lesions were found, and in line with standard practice, these are now undergoing further investigation.”

“These tests include the developing of bacteriological cultures from tissue samples, which usually takes several months – we would expect to complete the full post-mortem and culture process by the end of the year.”

Defra permitted Macdonald to seek a second opinion on the post-mortem report, according to the Independent.

Plant Based News has reached out to Defra and Helen Macdonald for comment.

Badger culling: Why badgers are scapegoats in the war on bovine tuberculosis