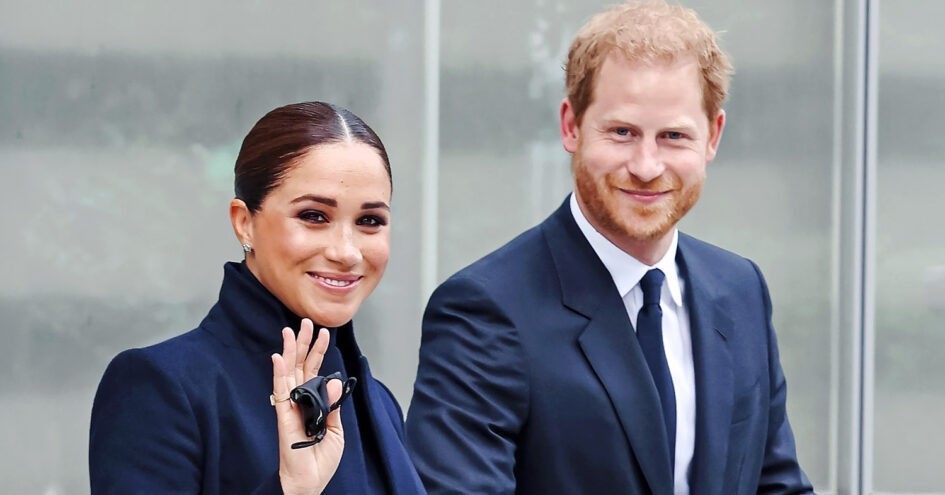 The California-residing Sussexes have joined Ethic, a fintech asset manager, as “impact partners.” By doing so, they hope to attract younger people to the fast-growing sustainable investing space.

“When we invest in each other we change the world,” the couple says. “We believe it’s time for more people to have a seat at the table when decisions are made that impact everyone. We want to rethink the nature of investing to help solve the global issues we all face.”

Ethic, in which Harry and Meghan are investors, currently has $1.3 billion of assets under management, and it also manages investments by the couple. In their new role, the company says the couple will “shine a light on how we can all impact the causes that affect our communities.” They will also “bring transparency into how the corporate world sets the tone and shapes the outcomes for everyday families.”

Founded in 2015, Ethic claims to invest only in “companies that treat people and the planet with respect,” riding the wave of environmental, social, and governance (ESG) investing. The fintech, which has tripled its assets over the past year, acts as a personal investing matchmaker to its clients and uses its technology platform to uncover their specific environmental and social values.

Harry and Meghan hope that their partnership with the firm will make ESG investing more appealing to younger people who are conscious of how their choices affect the planet. “You already have the younger generation voting with their dollars and their pounds, you know, all over the world when it comes to brands they select and choose from,” said Harry in an interview with the New York Times.

The partnership is one of many ventures that Harry and Meghan have joined since stepping down as working members of the British royal family last year.

The pair have signed multi-million dollar deals with Netflix, which includes a documentary about The Invictus Games that Harry founded, a sporting event for injured veterans, and an animated series about a girl named Pearl who is inspired by influential women in history. For Spotify, the couple will produce a podcast. The first episode, a holiday special release last year, featured influential people, from Elton John to British climate activist Christina Adane.

Protecting the environment is a cause close to the couple. For their wedding, they asked that the public donate to a number of nonprofits, including marine conservation charity Surfers Against Sewage and The Wilderness Foundation UK.

In a 2019 interview with Dr. Jane Goodall for British Vogue, Harry spoke about having no more than two children to lower their carbon footprint, though there are a number of arguments showing that bringing fewer kids into the world will not solve the climate crisis. Earlier this month, the couple spoke at the Global Citizen Live event in NYC, which promoted halving U.S. emissions by 2030. However, they have received scrutiny for their continued use of private jets.

Earlier this year, Ethic closed $29 million in Series B funding to expand its efforts, counting Ashton Kutcher’s Sound Ventures among its several investors.

A Beginner’s Guide to Impact Investing