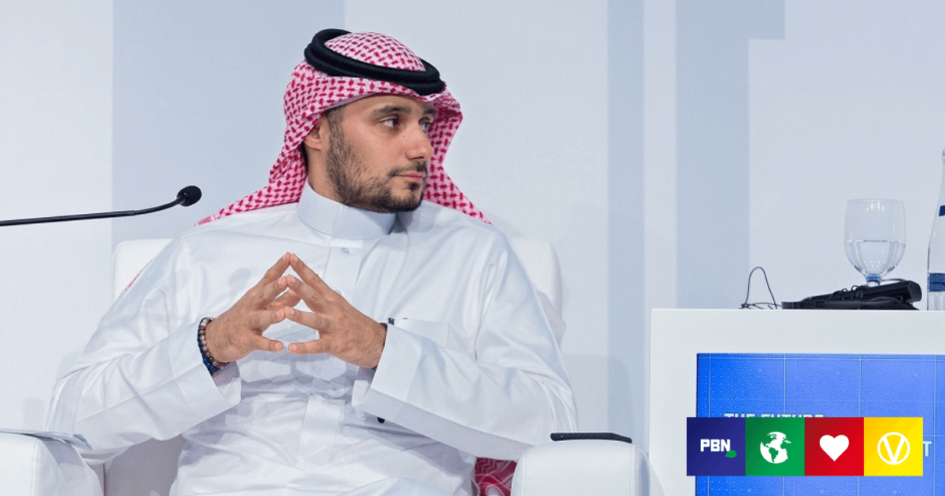 Environmentalist and entrepreneur, Prince Khaled bin Alwaleed, is set to appear on a panel at the 2021 Middle East Agri-Food Briefing. It’s part of his mission to tackle food insecurity.

The panel is called New Initiatives to Promote Food-Security through Agri-Food Innovation.

It will feature industry experts from across the GCC – which consists of Bahrain, Kuwait, Oman, Qatar, Saudi Arabia, and the United Arab Emirates.

The discussion will center around the future of the food system, including alternative protein and environment agriculture.

Additionally, panelists will discuss the ways that the private and public sectors can make nutritious foods more affordable and widely accessible.

Prince Khaled first went vegan in 2009. He made the move chiefly for health reasons but later discovered the environmental and animal welfare benefits of the lifestyle.

The Saudi prince is the founder and CEO of KBW Ventures, a venture capital investment company. One of the company’s primary goals is to sustainably feed the world, it says on its website.

“We invest in companies that drive the future,” it reads.

The Middle East-focused discussions will take place on September 27, 2021. The remainder of the agenda will carry on until September 29.

Those interested can register for the virtual event’s livestream here.