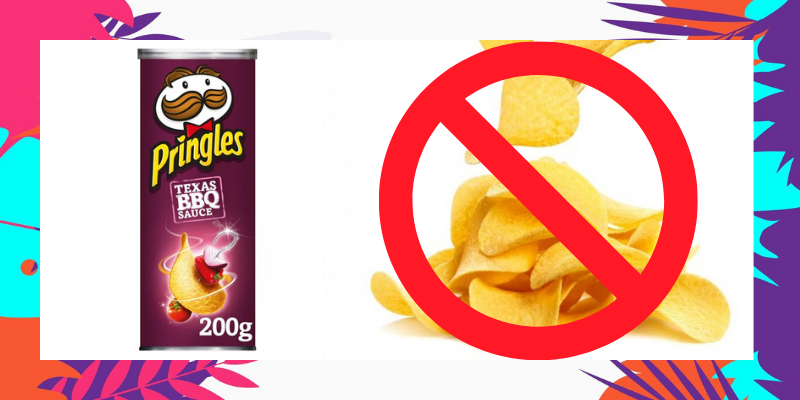 Popular crisp brand, Pringles has added milk back into the Texas BBQ flavour which was up until recently, vegan friendly.

A favourite for many, one Vegan Food UK member messaged the company to ask why they made such a decision.

The reply states that ‘by adding milk we (they) are able to increase capacity, save costs and reduce the amount of food waste.’

The news hit home to a lot of members of Vegan Food UK after we posted the news on Instagram.

One replied with ‘Imagine citing sustainability then adding dairy’

Has this damaged your view on pringles? Let us know!