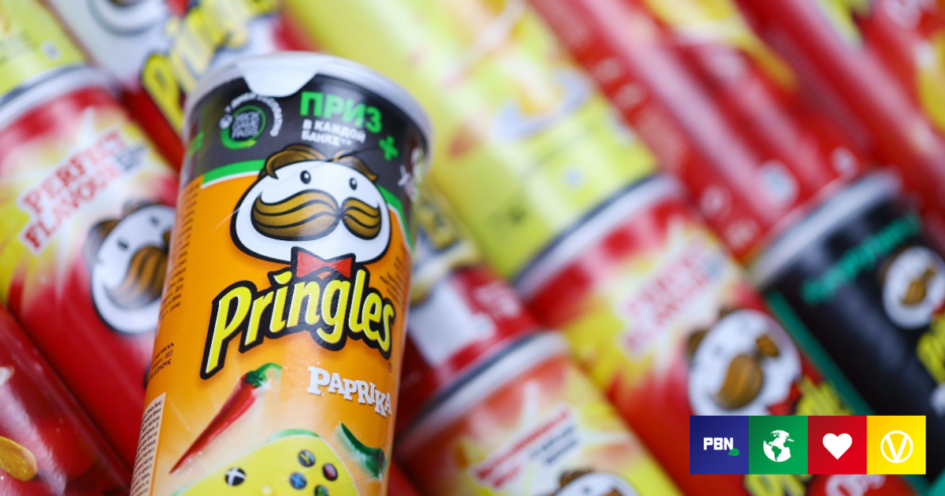 Iconic US potato chip producer, Pringles, has sparked outrage in the vegan community for adding milk to some of its products.

It came after customers spotted several flavors were no longer vegan.

One of the most popular in the stackable range is Texas BBQ Sauce, a flavor that has long been vegan-friendly.

Among the other flavors that were once vegan are Original, Paprika, Smokey Bacon, and Sweet Chilli. But now, vegans won’t be able to enjoy the snacks due to added dairy products.

Via social media Vegan Food UK spoke out about the news, dubbing it a “step backward.”

It also published a statement from the company.

And, the reason behind the change is to allow Pringles to ramp up “capacity,” as well as to “save costs,” the company explained.

Moreover, it has allowed the brand to “reduce the amount of food waste,” in line with being able to reach sustainability commitments. But the brand hasn’t yet publically outlined exactly how adding milk achieves this.