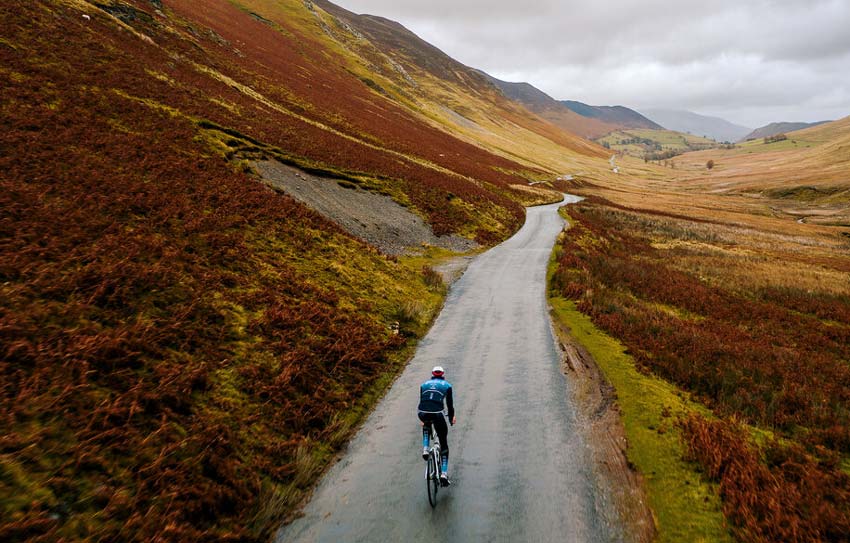 24-year-old professional British cyclist Cameron Jeffers has embarked on a plant-based lifestyle in a bid to improve his athletic performance.

Jeffers found his iron levels soared and his cholesterol levels lowered while following a vegan diet.

Interestingly, the professional cyclist made the change to a vegan diet for one month to chart how it would affect his wellbeing and performance levels.

Cameron Jeffers, a member of the Ribble-Weldtite cycling team, decided to embark on a one-month vegan journey to analyse and record the changes in his body.

He received expert health advice and support from Medichecks.

While working with Medichecks, Jeffers carried out an Endurance Fitness blood test to measure his personal biomarkers, before and after the 30-day vegan diet.

From the results, Cameron found his iron levels increased by 77% over the month.

This result is particularly promising as people often worry they will become iron deficient if they stop eating meat.

Additionally, the athlete found his cholesterol levels had also improved.

In a statement made to Vegan Food & Living, Cameron Jeffers explained: “I was raised on a farm and have eaten meat since I was young, but I was interested to see if a plant-based diet could benefit me and my performance levels.

“I went into it with an open mind and found the transition quite easy.”

The athlete added: “Will the vegan approach help give me an extra edge? – yes massively.

“Fractions and percentages differentiate people so having that scientific knowledge from Medichecks about what my body needs at certain times of the year, can only improve my performance and I’m excited to be competing this season.”

Despite Jeffers re-introducing meat into his diet, his weekly meals are now 50% plant-based.

Not only does Jeffers’ vegan journey indicate athletes can thrive on a plant-based diet, but it also eliminates the idea that red meat and dairy is necessary for an athlete’s diet.

Want to increase your iron levels? Find out the top 10 vegan sources of iron here!