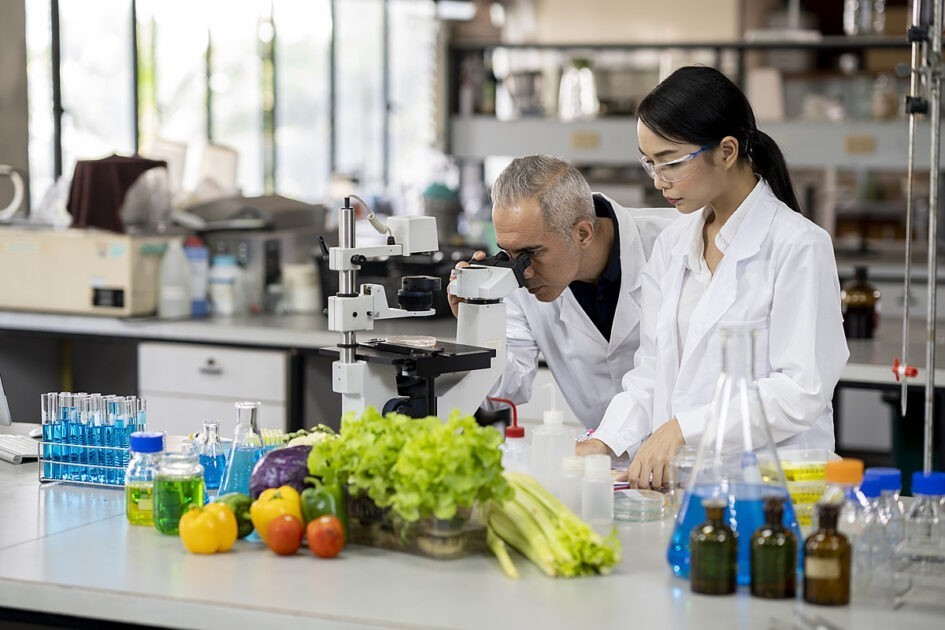 So far, Singapore has been the lone country to allow the sale of cell-based meat. No other nation has completed regulatory approval of the sustainable, lab-grown animal alternative, but that may be quickly changing as Qatar is projected to become the world’s second country to allow cell-based meat on the market. The Qatar Free Zones Authority (QFZA) and the country’s Ministry of Public Health recently indicated an intent to grant regulatory approval for GOOD Meat – the cultured meat branch of California-based food tech company Eat Just.

“Our team is grateful to take the next step in our global expansion in the Qatar Free Zones,” Eat Just Co-founder and CEO Josh Tetrick said. “Their commitment to accelerating our work in building a more sustainable food system was apparent from day one of our dialogue—and we’re expecting to look back decades from now on this partnership with them as key to how we made that vision a reality.”

Qatar’s partnership with Eat Just is heavily motivated by the country’s mission to become less dependent on imports. By helping Eat Just establish a food production facility, Qatar will establish an internal supply of sustainable plant- and cell-based proteins. The country intends to become a major export of plant-based and cell-based products in the region. Access to the port will allow for significant exports to surrounding countries. The QFZA and the Ministry of Health formally granted Eat Just an export license to encourage and enhance the company’s distribution.

“At QFZA, we help companies cut through the noise to rapidly establish and grow efficient operations, using Qatar’s unparalleled connectivity and access to expand worldwide,” QFZA CEO Lim Meng Hui said. “We’re particularly focused on companies shaping the future of their industries, and Eat Just’s team is doing just that.”

Waiting on regulatory approval, Eat Just will prepare for the distribution and sale of its cultured meat products. Following approval from the government, Qatar will become the second country to introduce the innovative product onto the market. The government intends to push innovation and sustainability within its food production industry to adhere to a growing demand for food with low environmental costs.

“Our free zones are characterized by innovation, technology, accelerated growth, and environmental awareness, and Eat Just is a natural partner across all four of these areas,” Hui continued. “Our food, agritech, and biomedical sectors continue to grow rapidly, supported by the world-leading cold chain storage capabilities of our airport and port, and we look forward to working with Eat Just as they establish and scale in the region and worldwide.”

GOOD Meat’s inaugural launch happened at the Singaporean restaurant, 1880. The country approved the GOOD Meat chicken following an extensive review process. The upscale restaurant featured the company’s cultured chicken in a variety of upscale dishes, showcasing to the world the potential of the lab-grown protein.

The overwhelming positive consumer response has encouraged investors worldwide to support both Eat Just and GOOD Meat. In May, the food-tech company secured a $170 million investment package for its cultured meat brand. The funding package allows for the company to enhance its production and open its production facility in Singapore.

DVC’s investment in GOOD Meat marks the first time the venture capital firm has taken interest in plant-based or cell-based protein innovation. As cell-based meat enters the international spotlight, investors have become interested in the long-term value of the sustainable alternative. A report from the Good Food Institute found that the cell-based meat industry secured $360 million last year.

“Eat Just is a highly innovative company with a bright future, and we’re pleased to be one of the investors in the company and welcome them to Qatar Free Zones,” DVC CEO Mohammed Al Abdulla said. “This partnership is a prime example of our commitment to supporting high-growth disruptors as they develop technologies that will change the world while helping them take advantage of the many opportunities here in Qatar and across the region.”