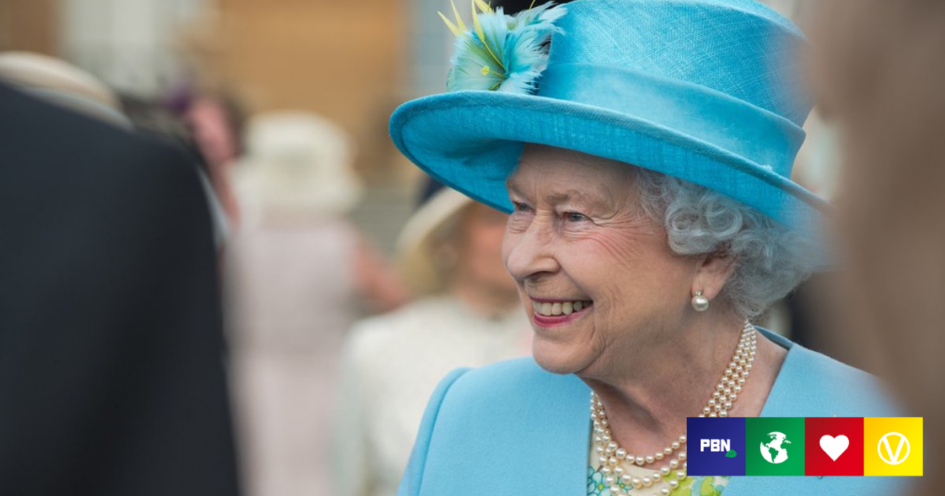 The Queen has signaled she is ‘irritated’ by the inaction of global leaders over the climate emergency.

“It’s very irritating when they talk, but don’t do,” she said in reference to the upcoming UN Climate Change Conference, COP26.

Her majesty made the comments yesterday during conversations at the opening of the Welsh parliament, the BBC reports.

While she’s due to attend COP26, which commences at the end of this month, she also said she doesn’t know who’s coming.

The eagerly awaited conference gathers global leaders to agree on plans to tackle the climate emergency. And this year, it’s being held in Glasgow as the UK is hosting.

But, it’s been widely criticized for staying silent on calls for it to highlight the importance of plant-based diets.

Royals speak up for the planet

The Queen isn’t the only monarch speaking up for the planet this week. Her son, Prince Charles, revealed he no longer eats meat, including fish, for two days a week due to environmental concerns.

He made the comments in a major interview and added that he’s ‘deeply worried’ about the current state of the Earth, in light of the kind of world his grandchildren will spend their futures in.

Furthermore, Prince William called out billionaire-funded space tourism this week. We have to act now in order to protect the planet before it’s ‘too late’, he added.

The Duke also said: “We are seeing a rise in climate anxiety. Young people now are growing up where their futures are basically threatened the whole time. It’s very unnerving and it’s very anxiety making.”