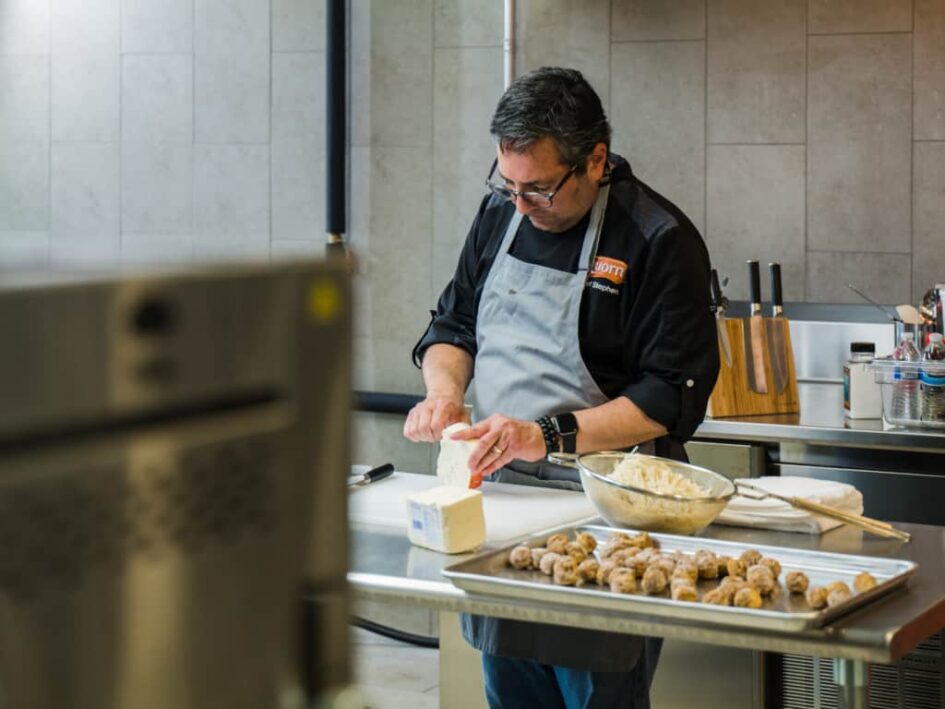 UK legacy brand is set to boost its US presence with the opening of a state-of-the-art Culinary Development Center in Dallas, TX. The move follows the appointment of new leadership for in the US; President, Judd Zusel and Executive Chef, Stephen A. Kalil.

Philippines-based Monde Nissin Corp acquired Quorn in 2015 for £550 million and it was revealed that the food giant was planning to make a significant investment in Quorn’s US presence prior to its .

A mainstay in the UK market since 1985, Quorn now intends to stake a claim in the American market, with extremely savvy timing; poultry prices in the US are and plant-based brands in the chicken category are seriously

The opening of the Culinary Development Center was driven by the two new leaders at Quorn Foods US; Judd Zusel, former Vice President at Bacardi Global Brands, and Executive Chef Stephen A. Kalil, an accomplished culinary professional with more than three decades in the foodservice industry. The new center, according to the company, will be able to test culinary equipment and coating on mycoprotein – the super protein in all Quorn products – in real time and real conditions.

“I’m excited to join Quorn at a time when the meat alternative category is really taking off,” commented Quorn President Judd Zusel. “With Chef Stephen at the helm, we are poised to deliver new and exciting meatless chicken innovations creating a significant competitive advantage for Quorn and our retail partners.”

“With new leadership, our state-of-the-art culinary center and new innovations accelerated by this IPO, we believe we’re well-positioned to do just that.”