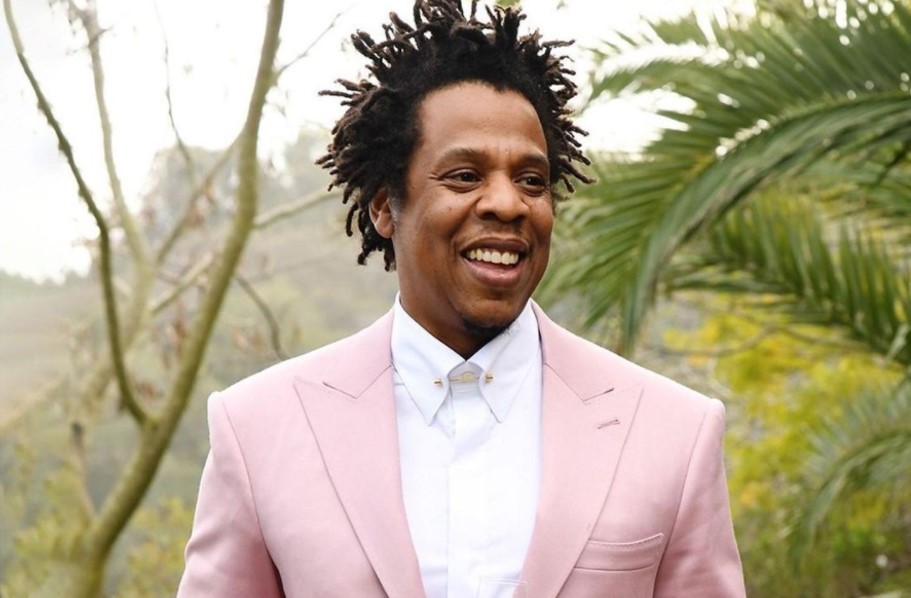 Others who participated in the $3 million seed funding round, included vegan NBA star Chris Paul, and Lisa Shamus & Partners.

Misha’s Kind Foods, which claims to offer ‘Best Dairy-Free Cheese on the Market’ will use the investment for product development, retail expansion and staff growth, according to a press release.

ALSO READ: US Court Rules in Favour of Vegan Dairy Brand, Says it is Free to Use Terms ‘Butter’ and ‘Cruelty-Free’

On the new development, Aaron Bullock, CEO and co-founder of Misha’s Kind Foods, said, “I’m confident having these investors at the table will be vital to the future growth of the company as they bring valuable cultural instincts, branding knowledge as well as operations and growth expertise.”

According to Misha’s Kind Foods, its cheeses are made from its own brand of cashew and almond milk, and blended with various, locally sourced, fresh herbs, vegetables and spices. They do not have any vegetable oils, soy, fillers, starches, or nutritional yeasts. All its products are lactose free, gluten free, paleo, keto, kosher pareve and 100% vegan.

Sharing her personal experience, Shamus said she struggled to find non-dairy cheese when she was told her daughter could no longer eat dairy. “Everything we tried tasted terrible,” she said. Then she discovered Misha’s cheeses in Los Angeles, and her family loved it so much, she bought every flavor. “I’ve built successful brands and products for decades. With Misha’s, I saw the opportunity to invest not just in one item, but in a team with a vision to create an entire category that has tremendous possibilities. As we begin to expand our manufacturing, marketing and distribution, Misha’s will be a leader in delicious dairy-free products.”

The global plant-based dairy market is projected to hit $45 billion in 2027.

A plant-based living advocate, Jay-Z has invested in several vegan brands till date, Misha’s being the latest. His investment firm Marcy Ventures has backed companies such as Oatly, Impossible Foods, and Partake Foods.

In June this year, he also invested in plant-based chicken nuggets brand, Simulate.