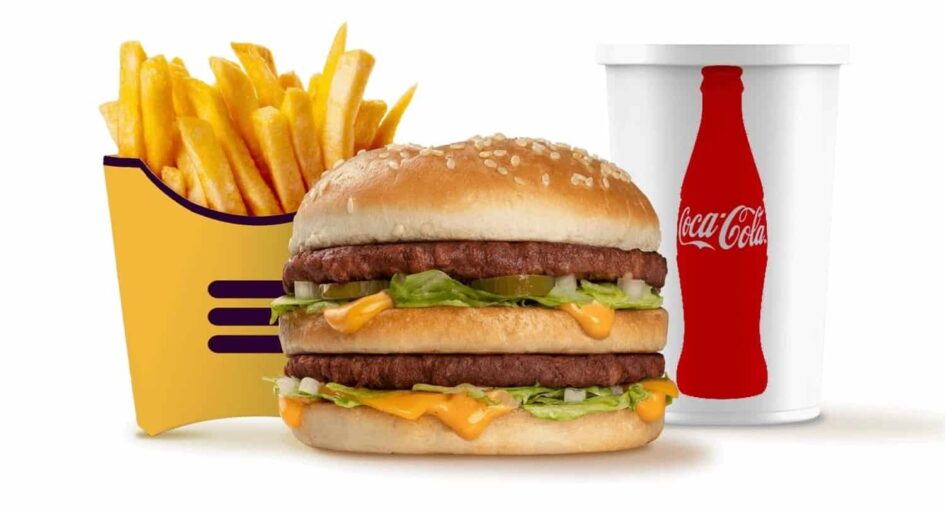 Ready Burger is to offer what could be the first-ever 99p plant burger for Veganuary 2022, after already launching what the founders say is the world’s cheapest plant burger, at £1.99 (around $2.65), in a mission to bring inexpensive plant-based fast-food to the UK high street.

“We won’t be stopping here though, we’ll be bringing more world firsts with exciting new menu items in 2022”

Ready Burger was founded by Max Miller and Adam Clark, who opened the first location in London’s Crouch End in May this year and the second on Finchley Road in October. This July the company announced the close of a hugely successful crowdfunding campaign, raising £2 million in an oversubscribed campaign, smashing the target £1.5M crowdfunder in hours.

Currently, Ready Burger operates the two locations as above, with a further two branches in the pipeline, where customers can order the signature Ready Burger, the Big Ready – similar to the Big Mac, chicken burgers, cheeseburgers, and chicken nugget style fillets.

Max Miller, CEO and Co-founder of Ready Burger says: “We’ll never compromise on flavour, convenience or price. We’ve worked hard to deliver a menu of flavour filled classics that people can’t tell apart from meat-based counterparts, but price has been the biggest barrier to plant-based eating until now. So, we wanted to offer the world’s first 99p plant burger in Veganuary 2022 to make it even more accessible for everyone to try a vegan diet.

“We won’t be stopping here though, we’ll be bringing more world firsts with exciting new menu items in 2022, all at the same prices people have come to know us for, and we have advanced expansion plans with new stores.”

Adam Clark, Co-founder and COO comments: “Ready Burger is 100% plant-based, so there is no cross-contamination in the kitchen and customers can be confident the company shares their values – a plant burger emits 92% fewer greenhouse gas emissions, needs 93% less land and 70% less water than a beef burger.”