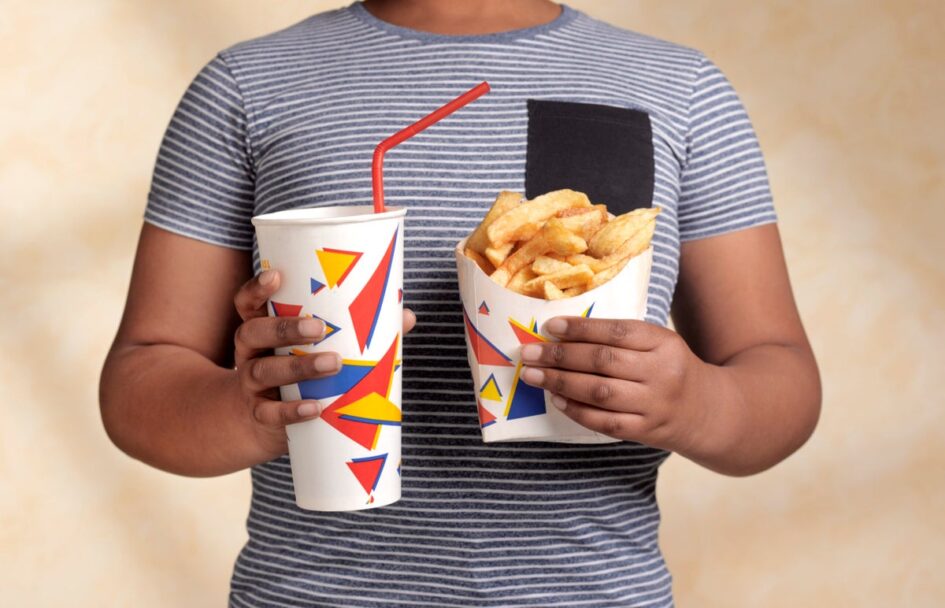 Parents across the United States are turning to fast food meals to feed their children more often in the era of pandemic-linked disruption, stress, and economic uncertainty, according to a new study conducted by researchers at the University of Michigan C.S. Mott Children’s Hospital. In the survey, parents reported increasing the frequency with which they picked up fast food for their kids compared to before the pandemic, with one in five saying they’ve increased the number of fast food meals per week.

“The COVID-19 pandemic has had an impact on many aspects of the daily lives of parents and their children, including the patterns and rhythms of meals. Disruption of routines from lockdowns, school closures and altered work patterns all contributed to changes in what, how, and where kids were eating,” the study’s abstract notes. “Around four in ten parents reported they were often too busy to cook at home and around one-fifth said they were too stressed.”

Around two thirds of the parents in the survey say they try to encourage their children to make healthier choices among what is available when they go to fast food restaurants – a good argument for more healthy and plant-based options on fast food menus – but many meals purchased at these quick-serve establishments remain high in calories, sugar, and salt. Relatively few of the parents in the study reported actually looking at nutritional information about what their kids order – and many chains still offer exclusively animal-based entrees.

Another important finding from the study: for many of the fast food meals kids consume, the single largest source of calories might not even be inside the bag. Sugary sodas and drinks are often the top culprit. “Consuming sugary drinks poses a real health risk to kids—and adults. It increases children’s risk of excess weight gain and tooth decay, and preventable diseases such as obesity,” the report notes.

RELATED: Panda Express Is Giving Its Signature Item a Plant-Based Makeover with a Beyond Meat Collab

Folate: The often overlooked B vitamin