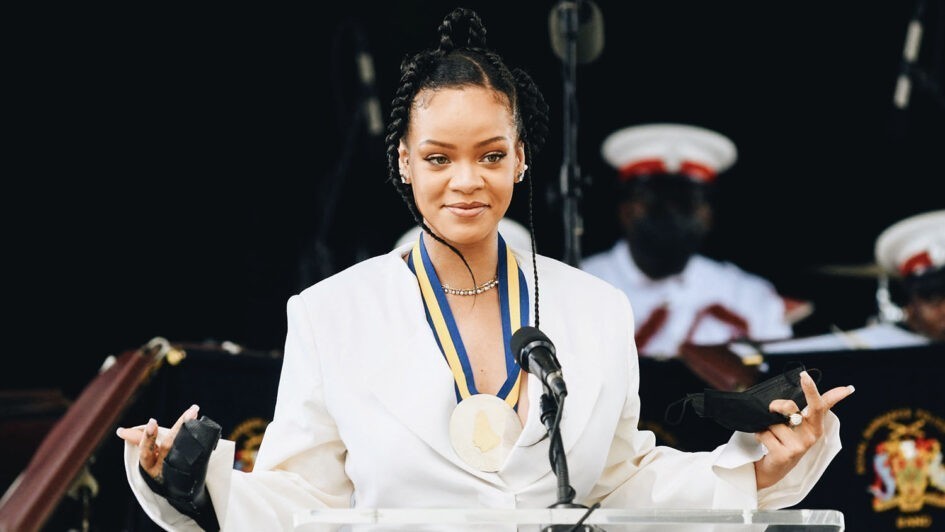 Rihanna is using her platform and considerable wealth to tackle the issue of climate change. The “Diamonds” singer—who reached billionaire status last year—has donated $15 million to organizations working to fight the climate crisis.

The musician made the pledge through The Clara Lionel Foundation. The organization, which she founded in 2012, works to support and fund climate justice projects in the U.S. and the Caribbean. Rihanna, whose full name is Robyn Rihanna Fenty, hails from Barbados, an island in the eastern Caribbean.

In a statement, Rihanna explained that her organization prioritizes communities of color and island nations because they “face the brunt of climate change.” She said: “Climate disasters, which are growing in frequency and intensity, do not impact all communities equally.”

According to a 2009 report by the University of Southern California, there is a higher risk of death among Black Americans due to extreme climate conditions like air pollution and severe heat.

To date, The Clara Lionel Foundation has raised $80 million to fund more than 150 projects in over 20 countries.

A total of 18 organizations, which predominantly work to help these marginalized communities, will benefit from the $15 million donation. These include the Black Feminist Fund, Climate Justice Alliance, Native Movement, and Movement for Black Lives.

The grant was made in partnership with #StartSmall, a philanthropic initiative launched by entrepreneur and Twitter co-founder Jack Dorsey.

“I’m moving $1 billion of my Square equity (~28 percent of my wealth) to #startsmall LLC to fund global COVID-19 relief,” Dorsey announced on Twitter in 2020. “After we disarm this pandemic, the focus will shift to girl’s health and education, and UBI. It will operate transparently.”

In 2021, the Square CEO donated nearly $5 million to Water.org, which works to supply clean water and sanitation to communities in need. That same year, $3 million was donated to ​​girls’ education organizations.

A number of other celebrities have launched initiatives aimed at fighting global warming. Actor Leonardo DiCaprio founded his eponymous foundation in 1998 to tackle issues like climate change and the loss of biodiversity around the world.

In 2006, Matt Damon created H20 Africa Foundation, an organization that later merged with Water Partners to found Water.org. Even Prince William is tackling the climate crisis. He launched The Earthshot Prize in 2020, which rewards companies that are working to fight climate change and promote conservation efforts.