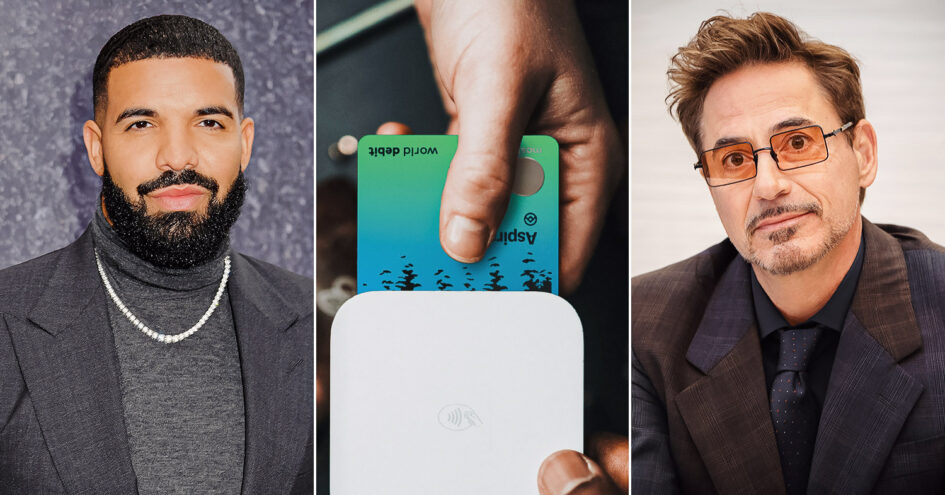 According to an announcement on BusinessWire, the deal is valued at approximately $2.3 billion and will make more than $400 million available to Aspiration. The bank expects a listing on the New York Stock Exchange under the abbreviation ASP before the end of 2021.

Aspiration offers a combination of sustainable banking services including credit cards and investment products. This enables its customers to ensure their money is not used to prop fossil fuels or other harmful industries. The bank also plants trees with every card purchase.

Aspiration says that over five million Americans have already signed up to be members, and in the last year alone the company has reforested more than 35 million trees. (That’s a daily average of more trees than there are in New York City’s Central Park.)

Switching to a sustainable bank account is one of the most impactful ways to reduce your individual carbon footprint. The Rainforest Action Network reported last year that 35 of the world’s major banks have invested approximately $2.7 trillion in fossil fuel companies since the Paris Climate Agreement in 2015.

“Most Americans want to do their part to fight the climate crisis but don’t know where to start and don’t know how to make a real difference,” said Aspiration’s CEO and Co-Founder Andrei Cherny. “This is where Aspiration comes in.”

“Aspiration is in the business of fighting the climate crisis. We help people and businesses build sustainable impact into what they do every day,” added Cherny. “The switch to sustainability will likely be the largest, fastest shift in behavior in human history. Aspiration has a central role to play in powering that transformation for individuals and businesses alike.”