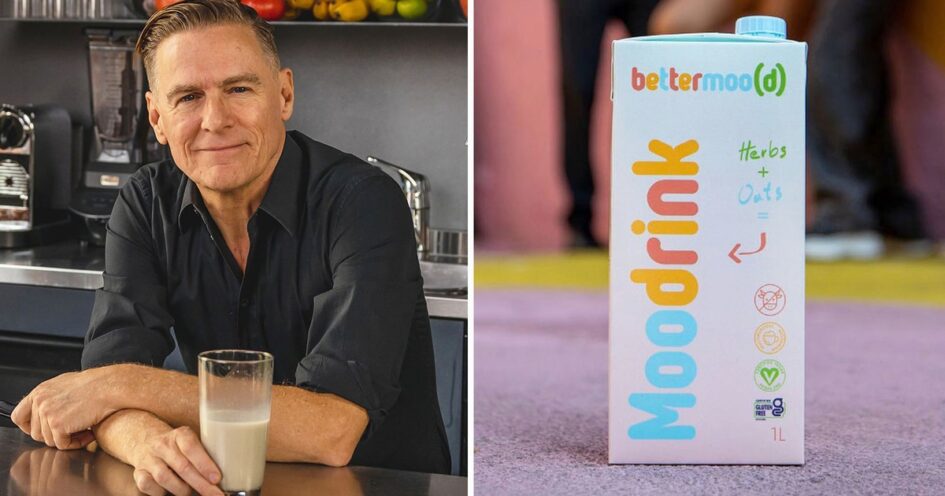 Canadian rock legend Bryan Adams has teamed up with Vancouver-based vegan dairy startup bettermoo(d) to help motivate change in the global food system, starting with dairy. The startup is currently working to develop a line of vegan dairy products that emulate the flavor and texture of traditional products that use cows’ milk.

Adams has been championing the benefits of a plant-based diet for over three decades, including encouraging his fan base to consider our traditional food system’s impact on our health and the animals. As a founding member of bettermoo(d), Adams aims to help increase awareness of responsible eating habits, such as choosing plant-based milk instead of traditional dairy, to better individual health and the world in which we live. 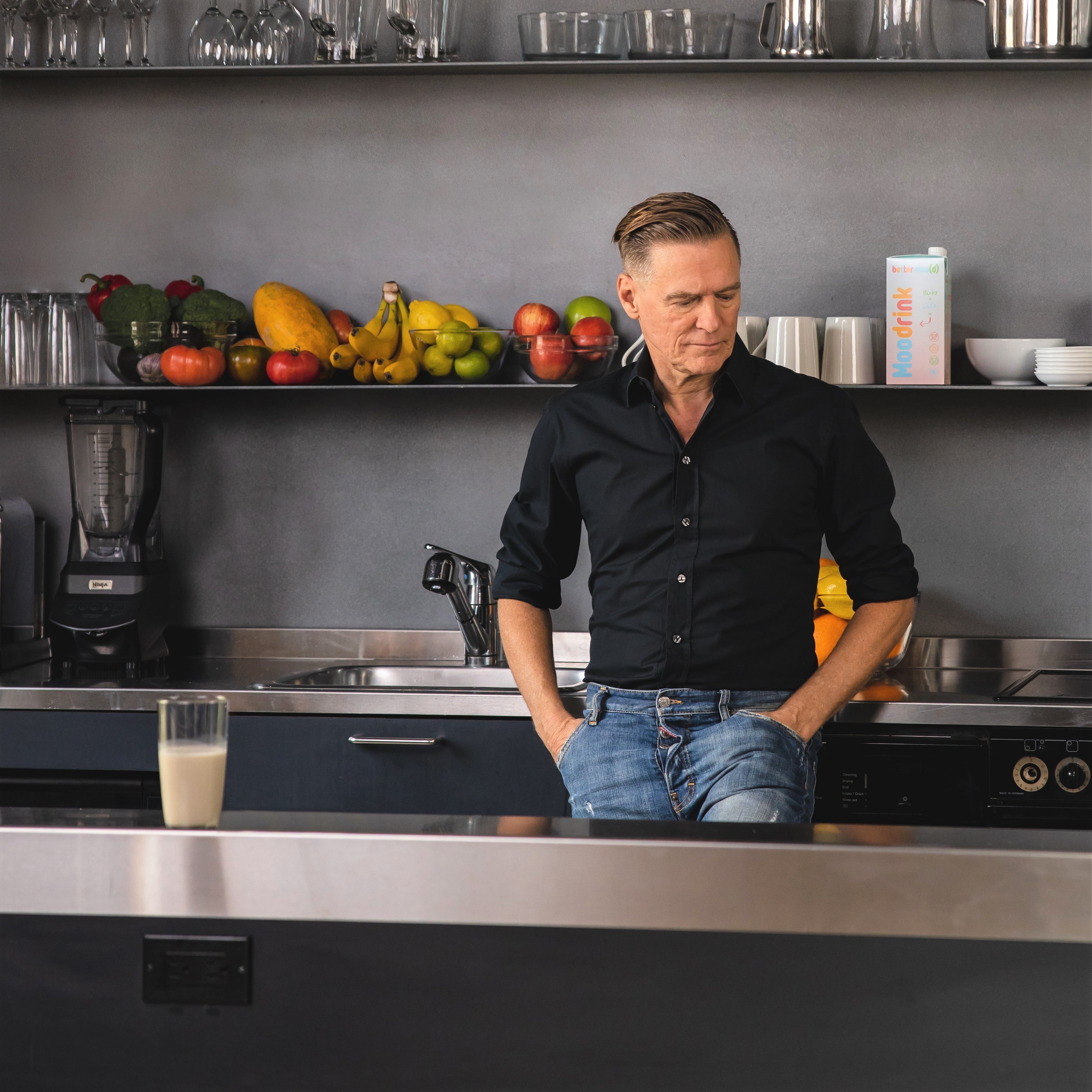 “When I first stopped eating animal products, everyone thought it was a phase,” Adams said on Instagram. “That was 30 years ago. And in the beginning, I wasn’t sure I’d get everything I needed from plants. I’d been brainwashed like most of society to believe that we needed to eat animals. But we simply don’t … If you’re going to try it, you have to give it [a] chance. Detoxing animal products out of your system takes patience and commitment, but you’ll thank yourself once you get there.” When Adams turned 60 in 2019, he also credited his youthful appearance to his vegan diet.

The company’s first plant-based milk product, Moodrink, combines a proprietary blend of herbs and vegetables mixed with organic oats that the company says is similar to that which cows ate before the time of mass livestock production. Additionally, healthy plant fats and vitamins are added to make it creamy like traditional dairy. Moodrink is expected to launch across Canada this winter and will also be available in specialty flavors such as vanilla, matcha, and chai. 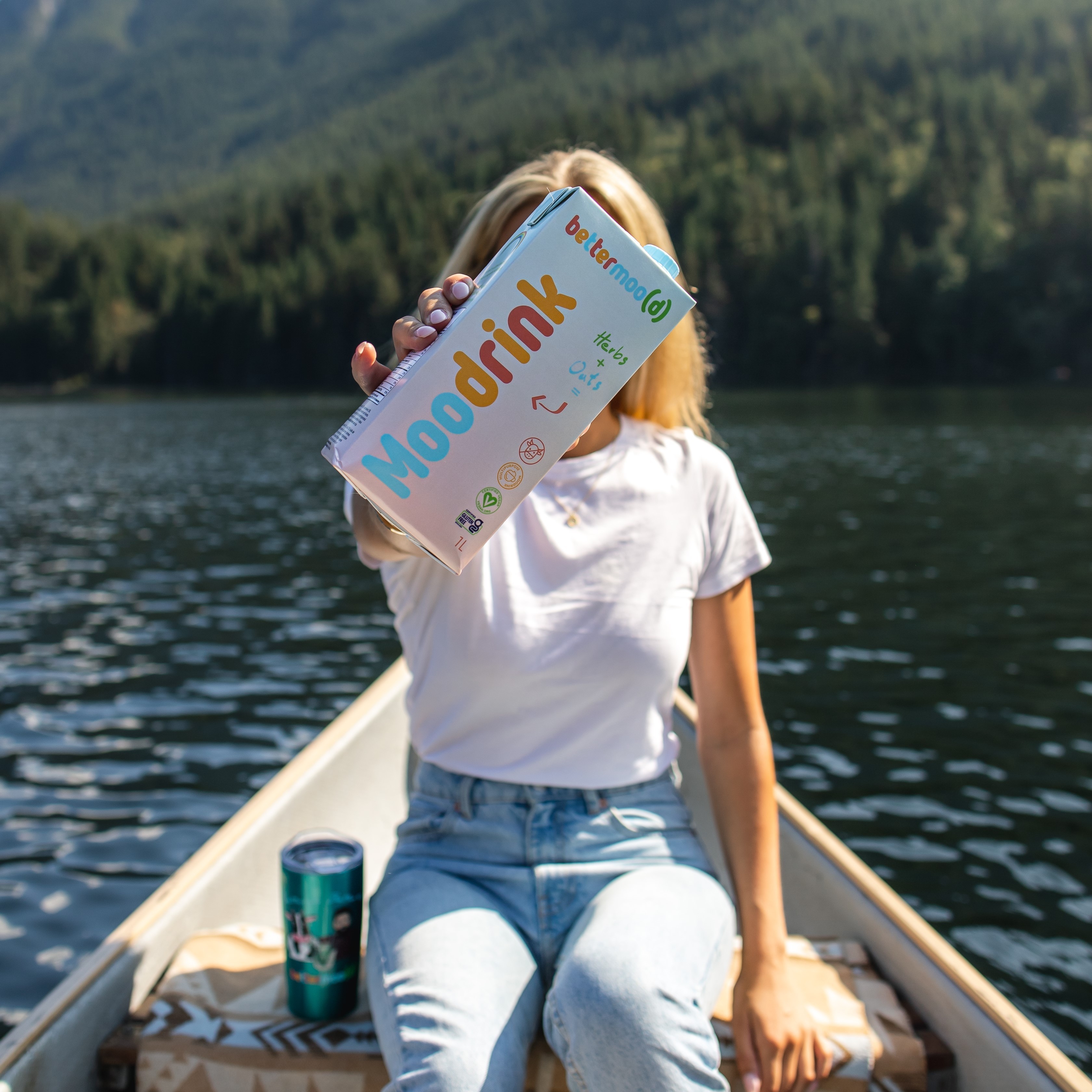 For its second launch, bettermoo(d) plans to further develop its product line and introduce additional dairy alternatives such as “Moogurt” (vegan yogurt) and “Better” (vegan butter) in the next 12 to 18 months before expanding to products such as vegan cheese, ice cream, sour cream, and créme fraiche.

“Being plant-based isn’t just a trend—it’s about making better choices,” Nima Bahrami, CEO of bettermoo(d), said in a statement. “By creating great-tasting alternative dairy products, made from sustainably-sourced quality ingredients, we will make it easier for consumers to make these better choices.” 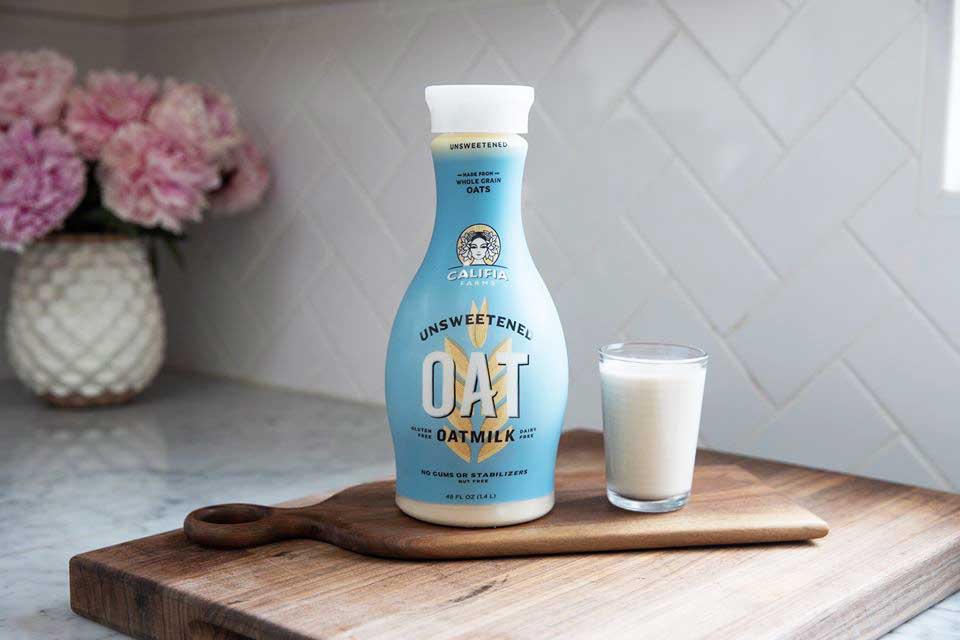 Oat milk is all the rage

The launch of bettermoo(d) is timely as it has become consumers’ favorite plant milk option in recent years. In terms of sales, plant-based milk is the largest category driver in the plant-based space. Though the category is dominated by almond milk, oat milk is not far behind. According to data compiled by data technology company SPINS, oat milk has demonstrated its staying power with a staggering 345 percent growth rate in 2020. The company suggests that besides oat milk’s creamy texture, one reason consumers prefer it is because oats are a sustainable crop, requiring less water to produce than other plant-based milk products. In recent years, the oat milk category has expanded to oat-based creamers, ice cream, and more, thanks to leading brands such as Chobani and Califia Farms.

For more on oat milk, read: