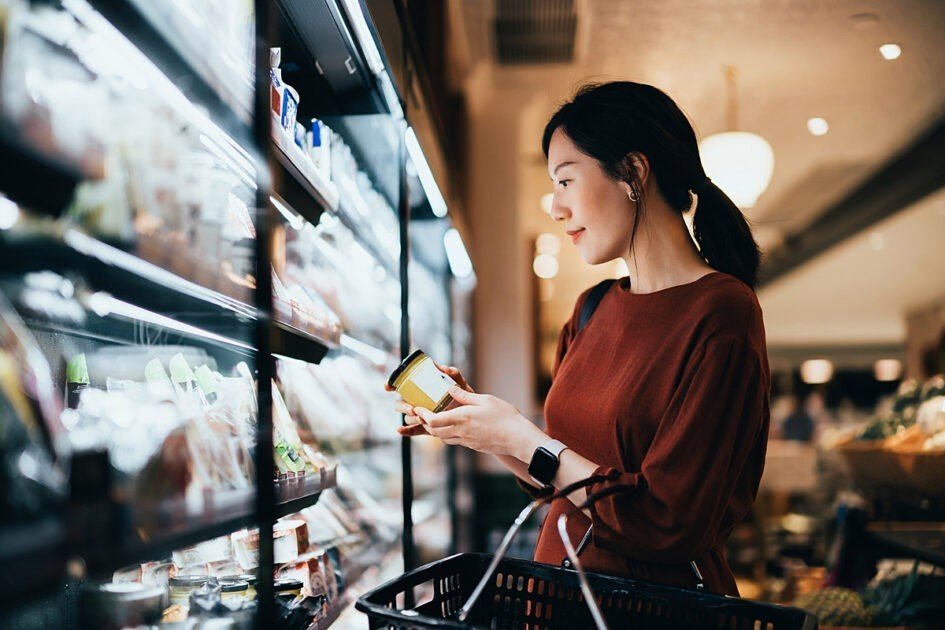 For 2021, the GFI report analyzes the specific growth rates of plant-based product categories including meat, milk, and egg alternatives. The research found that plant-based eggs ranked as the fastest-growing vegan food category, growing 42 percent. Plant-based eggs were followed closely by creamers and ready-to-drink beverages, which grew by 33 percent and 22 percent, respectively. GFI also pointed out that animal-based eggs slowed by four percent and dairy creamers experience no market shift.

“Product innovation is critical for plant-based categories to continue to earn a larger share of the market,” Research and Analysis Manager at GFI Karen Formanski said in a statement. “Getting more consumers to eat plant-based foods more often requires improved taste and texture to compete with animal products, more product diversity, and greater affordability and accessibility.

“As businesses recognize the staying power of plant-based foods, the food industry must seize these opportunities to maximize the vast potential of plant-based alternatives to compete with animal products.”

“The sustained rise in the market share of plant-based foods is remarkable, and makes it clear that this shift is here to stay,” PBFA Senior Director of Marketplace Development Julie Emmett said. “More and more consumers are turning to plant-based options that align with their values and desire to have a positive impact on personal and planetary health.”

“The data shows that, despite the challenges of the past two years, retailers and foodservice providers are meeting consumers where they are by partnering with brands across the entire store to expand space, increase assortment, and make it easier than ever to find and purchase plant-based foods. The potential impact of these initiatives extends far beyond the store shelf,” Emmett said. “By taking consumer concerns to heart, the industry is actively embracing its role as a key driver of change that moves us closer to a secure and sustainable food system.”

The increase in plant-based purchases can be largely attributed to younger generations. Both Gen-Z and Millennial consumers lean towards environmentally and ethically beneficial purchases, condemning animal agriculture and animal testing. Now, younger generations also prioritize healthier foods. With the extraordinary levels of plant-based interest, brands and industries have shifted production models to deliver on social and environmental responsibility motivators. One report found that over 50 percent of consumers claim that sustainability matters when grocery shopping.

The future of plant-based sales

Since 2018, plant-based meat and seafood sales have grown to exceed $1.4 billion, up by 74 percent. The growth rate outpaces that of conventional animal meat by three times. The report notes that the plant-based meat market has experienced some unexpected volatility over the last couple of years, but expects the industry to even out and healthily increase sales.

Last year, Bloomberg Intelligence released a report that revealed that the plant-based market is expected to exceed $162 billion within the next decade, a 451 percent increase from its current valuation.