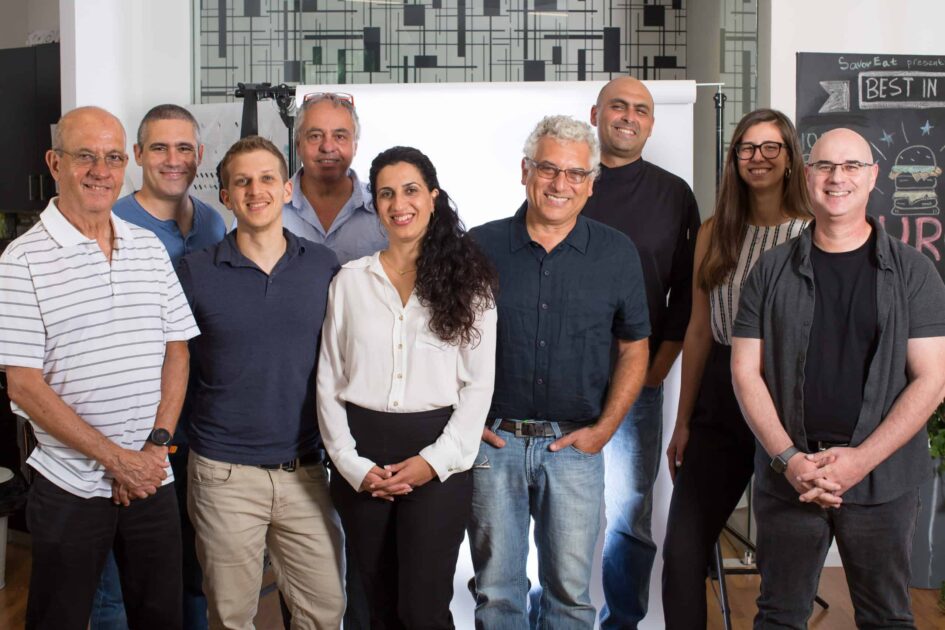 has announced it will be partnering with French foodservice company to carry out a pilot program in the US. This partnership will allow the Israeli startup’s plant-based burgers to be served at American colleges.

SavorEat’s burgers are unique in that they are 3D printed and produced by a robot chef. They are made with nano-cellulose, a fibre that can be formed into a variety of textures. A customised 3D printer uses infrared light to cook the burgers as they print.

The pilot should begin next year, and SavorEat is aiming for a commercial launch in 2023. The company told that universities were the ideal place to test its plant-based burgers, as many younger people are now eating a flexitarian diet and have growing concerns about the environment.

Back in December, SavorEat and was valued at $51.2 million. The previous August, it to develop a “new generation of meat alternatives”.

“SavorEat is constantly working on growing with big players and companies in the foodservice arena with a special focus on the US market,” SavorEat CEO Racheli Vizman told NoCamels.“It is ongoing and intensive work that takes shape. We are very happy that Sodexo sees the potential in our innovative technology.”