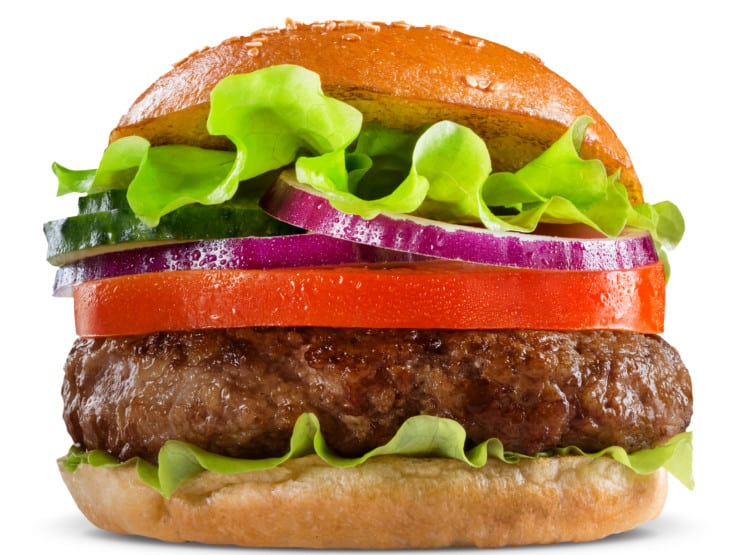 Philippines-based , a global producer of conventional fish and dairy products, is to launch its for retail in the US. The rollout will begin on the West Coast.

Century Pacific first announced it would be in November of last year. unMEAT was then , becoming the first plant-based brand in the country. At around the same time, unMEAT burgers became available at Jeepney, a Filipino gastropub in New York. However, the Seafood City launch is the first time the brand has been available for retail in the US.

“The West Coast is a natural place for us to launch unMEAT in the United States, based both on the interest in plant-based products and the Filipino populations in these markets,” says Gregory Banzon, Chief Operating Officer, Century Pacific Group. “We’re proud to partner with Seafood City to offer our range of plant-based products to these communities and look forward to expanding to additional key retailers in the coming months.”