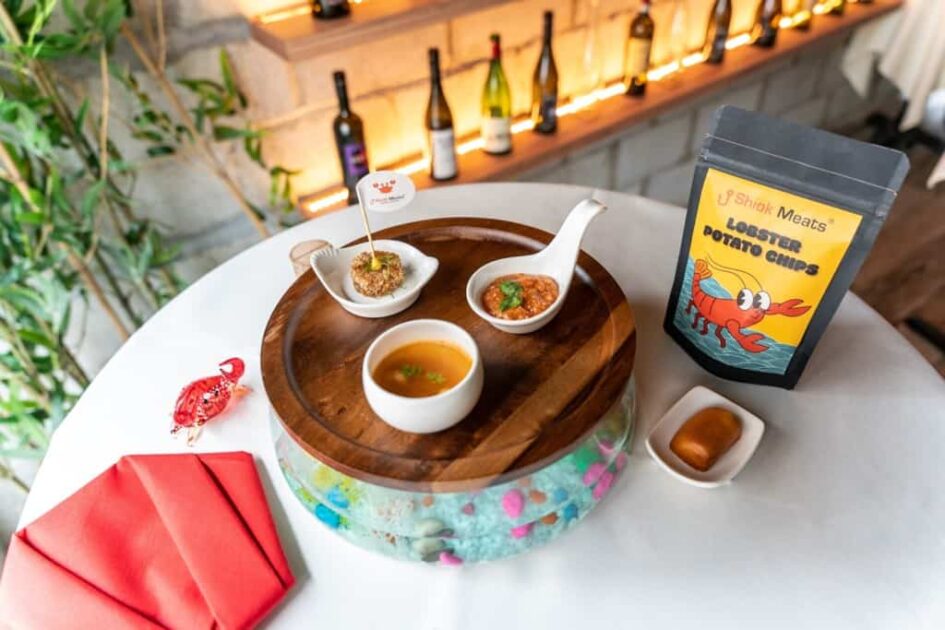 Shiok Meats states that the event was an important milestone for Shiok Meats, signifying a step closer to bringing cell-based crustacean meat to consumers by 2023. The company continues to work towards the building of the first-ever cell-based seafood manufacturing plant in Singapore.

This development follows a string of previous milestones which the female-led company has achieved in the few years since launch.

The seafood of the future

Unfortunately, demand for seafood is on the rise, despite a of its disastrous. According to FAO, there is a huge demand for crab and the prices have been rising. Live crab exports rose by 20 percent to US$ 652 million, with China and the Republic of Korea each accounting for just under 50 percent of the total. Retail sales of crab were up by 60 percent compared to 2019. The crab market is insatiable as consumers shift to home consumption and are willing to pay higher retail prices for quality products.

Cell cultured seafood offers a solution. Once the stem cells are harvested, the shrimp, lobster, and crab meats are grown in nutrient-rich conditions, similar to that of a greenhouse. After four-to-six weeks, the cell-based seafood is exactly the same as its conventional counterpart but more sustainable, clean, and nutritious. Shiok Meats’ patent-pending technology can grow crustaceans four times faster than conventional production.

Dr. Sandhya Sriram, CEO and Dr. Ka Yi Ling, CTO, stated: “We are ecstatic that we were able to showcase the first ever cell-based crab meat that we produced in our facility. We are humbled by the support and enthusiasm of our team, investors and collaborators. In this exclusive tasting event, we invited some of the key stakeholders in the food and alternative protein industry. Our mission is to develop cell-based crustacean meats that are contributing towards a cleaner and healthier seafood industry and solving for the inefficiencies around global protein production. We are working very hard on making sure that our products are delicious, healthy and affordable in the long run.”